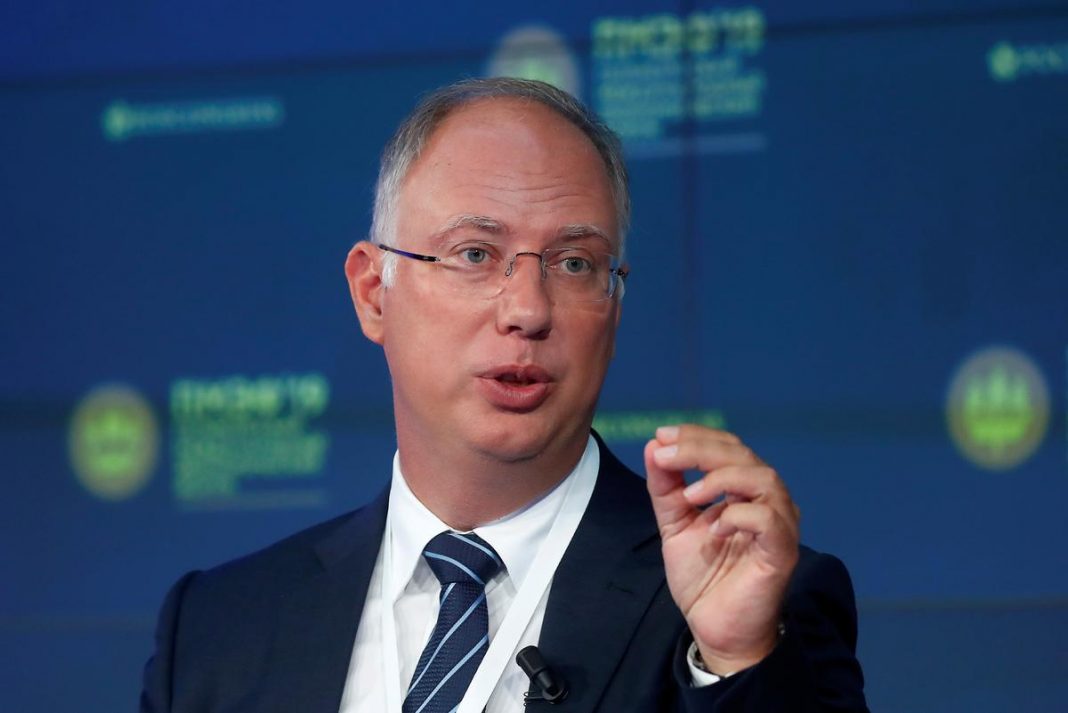 Having been in a stand-off with western nations – most notably the United States – from 2014 on everything from Crimea’s annexation from Ukraine to allegations of election meddling, Moscow has sought to rebuild ties since the coronavirus outbreak.

It sent medical support to Italy and the United States to fight the pandemic and has supported the historic oil supply pact, which could have negative implications for its own economy.

The planned supply cuts represent a complete reversal by Russia and Saudi Arabia, which had both threatened to ramp up output in a battle for market share after the previous deal between the Organization of the Petroleum Exporting Countries (OPEC) and other producers fell apart in early March.

Combined with G20 input, the leaders of Russia, the United States and Saudi Arabia engaged in a series of phone calls last week to help to iron out the deal that could remove as much as 20 million barrels per day (bpd) of oil from the market – roughly a quarter of all supplies.

“(Russia’s) President (Vladimir) Putin had as many calls with (U.S.) President (Donald) Trump last week as he had for the whole of last year,” Kirill Dmitriev, head of Russia’s sovereign wealth fund RDIF, told CNBC on Monday.

Trump has said he helped to broker the deal. The United States also agreed to make extra cuts on behalf of Mexico, helping to save the accord after four days of talks.

Dmitriev, one of Moscow’s top negotiators, and whose fund shared the cost of Russia’s medical help for Washington, believes that the oil deal would help to save more than 2 million U.S. jobs, he told CNBC.

“This is an example of us working together for the best of our nations,” Dmitriev said.

Without the deal, oil prices might have collapsed to less than $10 a barrel from more than $30 now, he added.

Kremlin spokesman Dmitry Peskov on Monday described the deal as important and that it would help to keep oil prices from collapsing.

Moscow’s obligations under the deal are to cut its output to 8.5 million bpd from May to June, bringing it to the lowest level since 2003.

The resulting economic impact could be as much as 1.2 percentage points from Russia’s gross domestic product, said Kirill Tremasov, head of investment research at Loko-Invest.

Energy minister Alexander Novak is scheduled to meet oil companies later on Monday to discuss how the cuts are to be applied.

Asked in a Russian state TV interview whether Moscow would lose some of its oil wells permanently, Novak said: “I think our oil companies will not allow this.”

Producers will slowly relax curbs after June, though production reductions will remain in place until April 2022 under the terms of the deal.