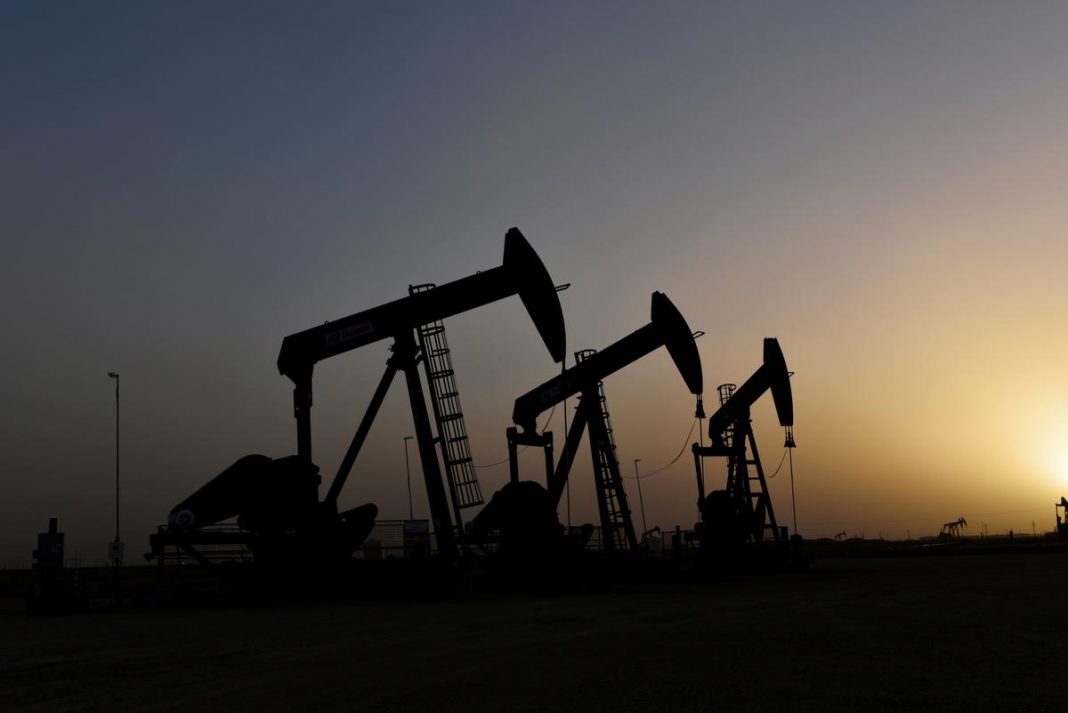 Saudi Arabia and other OPEC members are seeking to persuade Russia on Wednesday to join them in large additional oil output cuts to prop up prices which have tumbled because of the coronavirus outbreak.

“With demand-side uncertainties having already dragged Brent futures about 19 percent lower since the start of the year … oil’s upside appears significantly capped amid persistent concerns over the coronavirus outbreak,” said Han Tan, market analyst at FXTM.

A technical panel of several representatives from OPEC states, Russia and other producers recommended on Tuesday cutting output by as much as an extra 1 million barrels per day (bpd) during the second quarter only.

“There is no doubt that there is an imbalance in the supply and demand of oil. Right now, the supply in the market is greater than demand,” Zanganeh said. “It’s necessary for OPEC and non-OPEC to make all their efforts to balance the market.”

Goldman Sachs again cut its Brent price forecast to $45 a barrel in April, while expecting Brent gradually recovering to $60 a barrel by the year-end.

The bank said while an output cut by OPEC “will help normalize oil demand and inventories later this year, they can’t prevent an already started large oil inventory accumulation.”

Morgan Stanley also cut its second-quarter 2020 Brent price forecast to $55 per barrel and its WTI outlook to $50 on expectations that China’s 2020 oil demand growth would be close to zero and that demand elsewhere may weaken because of the virus.

The U.S. Federal Reserve cut interest rates on Tuesday in a bid to shield the world’s largest economy from the impact of the coronavirus, but the decision offered only limited support for crude.

“Yet far from easing virus anxieties, the surprise move had the opposite effect. Market players fretted over the suddenness of the Fed’s decision,” said Stephen Brennock of oil broker PVM.