Home Reviews Risk sentiment improved at the end of the week 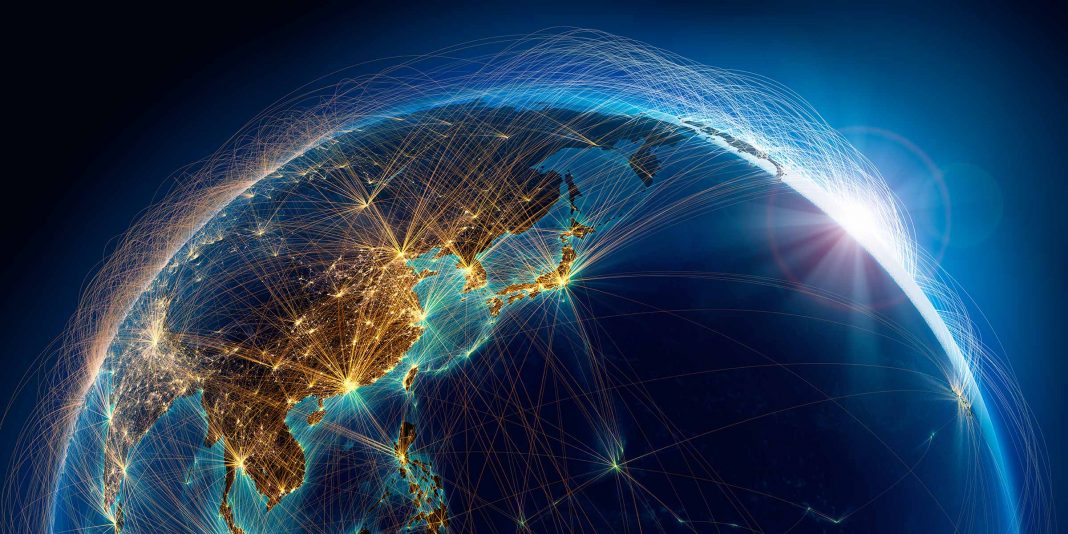 Eurozone composite PMI rose to a two-month high in February

Following some profit-taking across the global financial markets, stocks managed to regain a bullish tone as risk sentiment has improved somehow ahead of the weekend. Investors continue to express hope for stimulus, vaccination, and economic recovery despite the recent reports paint a mixed picture.

In particular, the flash reading of the IHS Markit Eurozone composite PMI rose to a two-month high of 48.1 in February from 47.8 in January. In the UK, retail sales plunged in January, dropping 8.2% from the previous month, a much steeper decline than expected.

Despite the disappointing retail sales, cable humped to the 1.4000 barrier for the first time since April 2018. The pair retains a bullish tone during the European hours, trading just below this psychological level. In case of a downside correction, the immediate support is now expected at 1.3925, followed by the 1.3900 level.

Meanwhile, oil prices keep retreating from more than one-year highs around $65.50 seen yesterday. Brent crude is falling a sharp drop in United States crude inventories and more positive risk sentiment as traders prefer to take profit following the recent rally that was triggered by record-low temperatures in Texas, the largest US energy-producing state.

Gold prices remain under pressure along with the greenback due to the lack of safe-haven demand. The precious metal plunged to late-June lows around $1,760 earlier in the day before trimming losses to $1,770. The bullion keeps losing ground for the seventh day in a row already.

Elsewhere, bitcoin price has settled above the $50,000 handle these days. The digital currency registered fresh record highs just below the $53,000 figure in recent trading while staying positive in the daily charts. If the largest cryptocurrency by market capitalization extends the rally, the $55,000 level will come into market focus next. On the downside, the immediate support is now expected at $50,600.