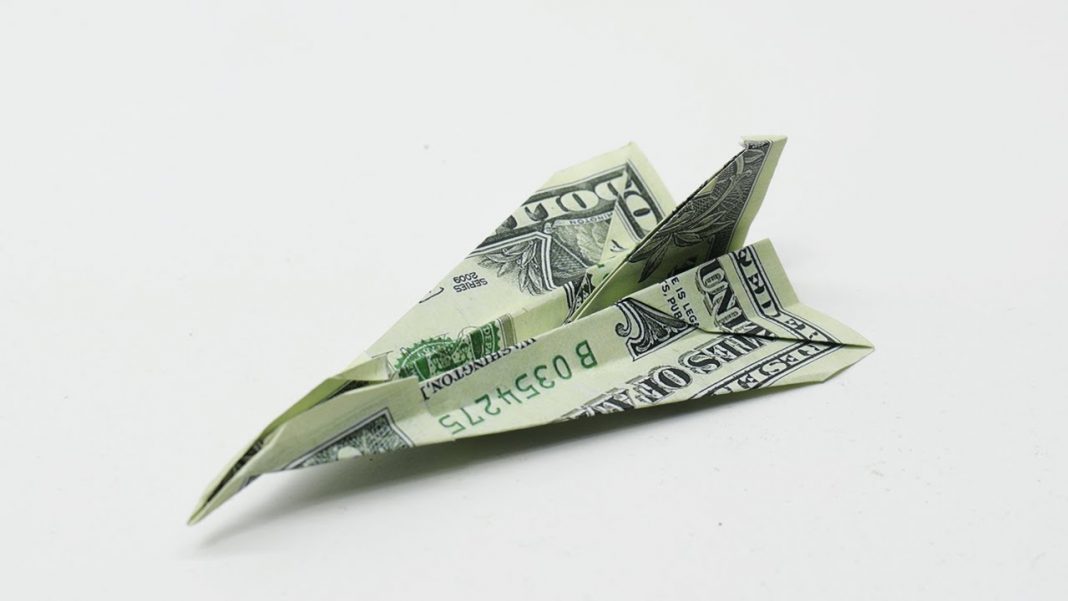 These moves indicate recent emergency actions by global central banks have managed to squelch a growing dollar shortage in these markets.

“Policies put in place to settle markets have created new distortions of their own,” Natwest market strategists said in a note. “Judging from cross-currency basis swaps, there has been a swing from an acute dollar shortage to an oversupply.”

Dollar borrowing rates via the 3-month euro-dollar FX swap EURCBS3M=ICAP fell to a 12-year low of minus 65 bps, indicating that European borrowers are able to borrow greenback at a discount. This rate had swung to a 2011 European crisis-era high of more than 150 bps two weeks earlier.

Similarly, borrowing costs against the pound in the 3-month sterling-dollar FX swap market GBPCBS3M=ICAP also fell to a 12-year lows of minus 42 bps. Three-month dollar-yen swaps also JPYCBS3M=ICAP also fell its lowest level in eight years at minus 30 bps, according to Refinitiv data.

However the reversal in the currency swaps market was not reflected in other corners of the derivative markets with 2008 financial crisis era indicators such as FRA-OIS spreads USDF-O0X3=R, still stuck near multi-year highs, partly a reflection of a broad demand for dollars among companies.

Strategists at the Bank for International Settlements, an umbrella group for the world’s central banks, said last week there is a need to ensure dollar funds remain available to firms that are enmeshed in global supply chains and in constant need of working capital.

More broadly, the reduction in dollar borrowing pressures in FX swaps did little to halt the greenback’s rise. The dollar index =USD was broadly firm on Monday after rising 2.5% last week.

Flight to safety leaves yen behind as fears grow of coronavirus...