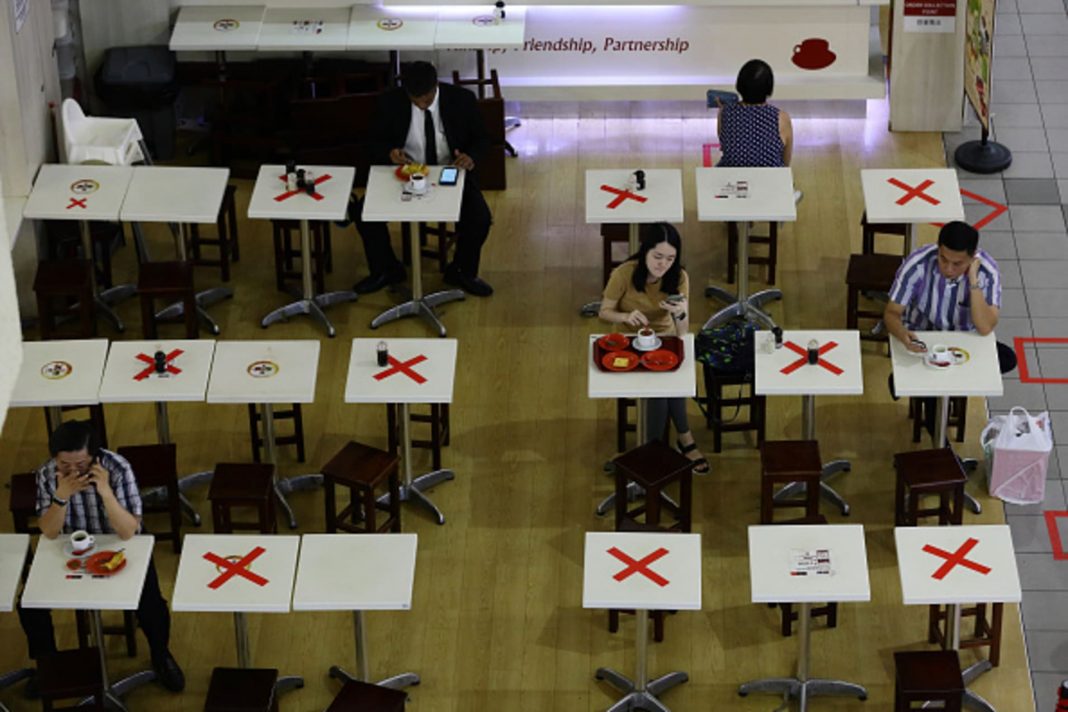 Singapore on Monday announced another 5.1 billion Singapore dollars ($3.6 billion) in stimulus to soften the economic damage from the ongoing coronavirus outbreak.

That’s the third stimulus package that Singapore has announced since the outbreak. Together with the previous two packages, the Southeast Asian country has set aside 59.9 billion Singapore dollars ($41.7 billion), accounting for around 12% of the country’s gross domestic product.

The latest stimulus was planned to help businesses and households tide through the coming month, during which stricter social-distancing measures — which include closing schools and shutting workplaces temporarily — will kick in starting Tuesday.

The measures announced by Deputy Prime Minister and Finance Minister Heng Swee Keat include the following:

Singapore was one of the earliest countries outside China to report cases of the coronavirus disease, which is formally named COVID-19. Its response to the outbreak involves quickly isolating confirmed and possible cases, as well as tracing people they’ve come in close contact with — efforts that have won praise from experts around the world, including those from the World Health Organization.

Despite those efforts, the Southeast Asian country reported its biggest single-day jump in cases on Sunday, adding 120 new infections to bring its tally to 1,309 cases with six deaths, according to the Ministry of Health.

Japan’s economy has been dealt the ‘final blow’ by the coronavirus...