Home Reviews Coronavirus holds markets on the back foot 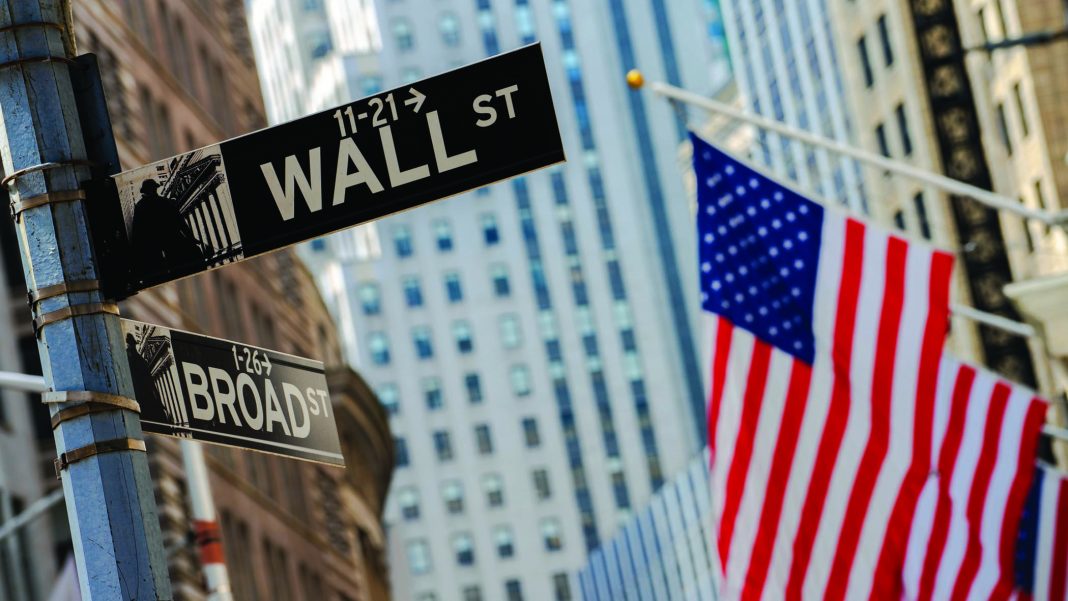 On Thursday, markets maintained their cautious sentiment though gloomy picture was interspersed with some optimism amid positive oil headlines. Most majors stayed in the familiar ranges. EURUSD lost some ground and moved to the 1.0946 region, USDJPY challenged 107.50 but didn’t manage to sustainably take hold of this mark and went back to 107.30. GBPUSD breached 1.2400 and stayed in the green zone above this level. Gold prices neared the 1.6000 area however were slightly below this mark. Oil strengthened and supported CAD dragging the USDCAD pair to the 1.4100 region.

Amid concerns about the rapid coronavirus spread and its negative economic impact, Wall Street’s main indices started the new quarter with severe losses. Yesterday, the Dow Jones Industrial Average dropped 974 pips or 4.4% and closed at 20,943 while the S&P500 and the Nasdaq Composite were down 114 and 340 pips and plunged to 2,471 and 7,361 respectively. That signals that markets are still seized with the panic and investors seek shelter in safe-haven assets.

Meanwhile, the US continues to act as a mediator in the standoff between Russia and Saudi Arabia. And though sources in Riyadh said that the kingdom ‘had always supported cooperation among oil producers to stabilize the market’ and blamed Moscow in the collapse of the deal to cut oil production, the US still expressed its intentions to work with the world’s largest oil producers to tackle high volatility on the market. In response, oil edged higher though without any extraordinary rally.

Moody’s cut its outlook for the Australian banking sector from stable to negative amid significant economic and market disruption due to COVID-19 outbreak. However, Australia was not the only one as the agency gave negative ‘mark’ to the banking systems of India, Korea, China, New Zealand, Thailand, Philippines, and Vietnam.

In the NA docket, the US will release its usual jobless claims and some analysts forecast a 5.5 million rise in the initial applications. If the surge in claims is significant, that may weigh on the US Dollar and throw it down from the mid-99.00 region. On Friday, traders will watch for the US nonfarm payrolls that may also witness a drop.