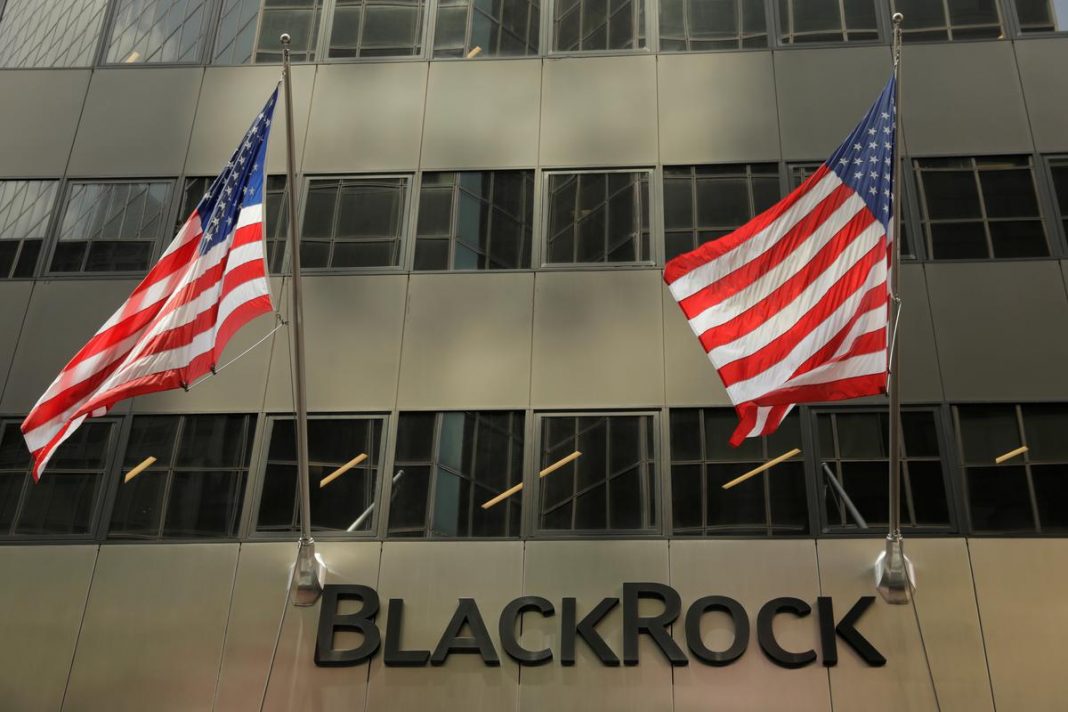 The $2 trillion U.S. fiscal stimulus has triggered big gains in global stocks, sending investors rushing to dust-off models from the 2008 crisis to gauge the right time to buy.

World stocks .MIWD00000PUS have risen nearly 8% so far this week and were on track for their best weekly gain since December 2011. They have recouped more than $5 trillion in the past two days.

Spotting an inflection point is not easy when the virus is still spreading rapidly across Europe and the United States, but BlackRock and Credit Suisse said on Thursday they had turned slightly bullish on risk assets.

“The unprecedented actions represent the type of decisive policy response we have been calling for – and set the scene for an eventual economic recovery,” Jean Boivin, head of BlackRock Investment Institute, said on Thursday.

Within the equity space, BlackRock said it preferred U.S. markets due to strength of Washington’s policy response and the quality of the market.

Many investors are still trying to work out when will be the right time to re-enter markets. At least one model from JPMorgan shows the correct time would be now, based on a view that a recession would be shortlived.

Credit Suisse, which is positive on developed market equities, said: “There is merit in being an early mover rather than wait until a market bottom has become apparent for all.”

The Swiss bank said that over a six- to twelve-month horizon, equities offered “attractive value.”

Notably, U.S. and European stock valuations based on a 12-month forward price-to-earnings ratio now have dipped well below historical averages, according to Refinitiv data.