Home Economy ‘I don’t see how we’re going to avoid having a recession,’ says... 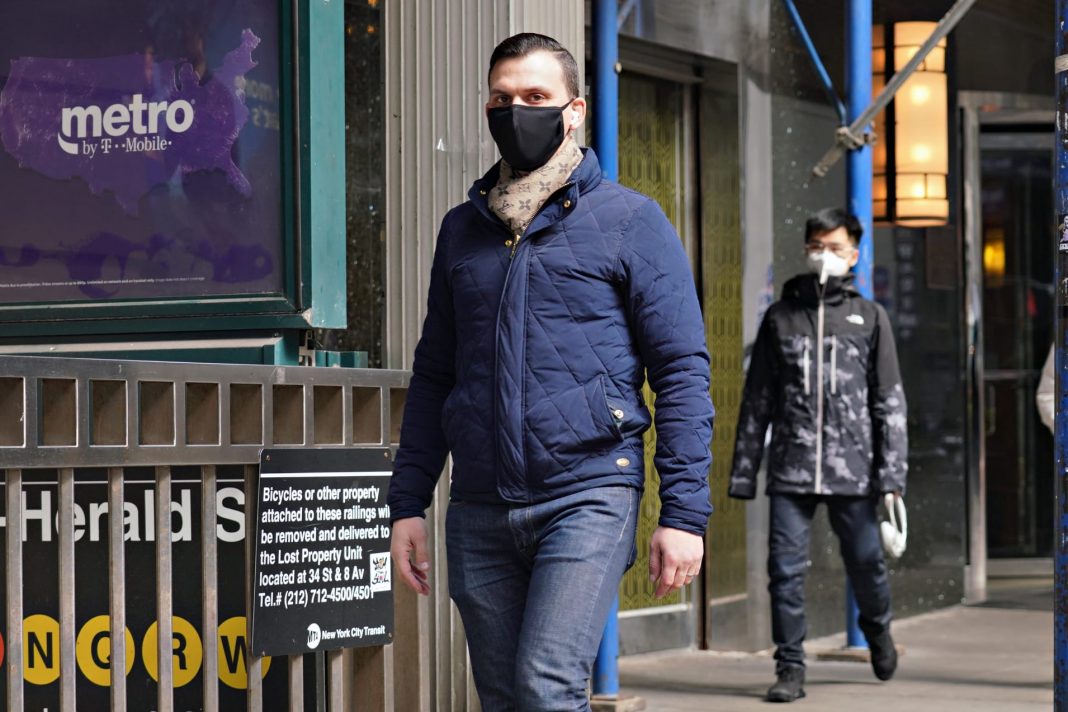 Such a move can help individuals to pay the bills, but consumer spending, which makes up around two thirds of economic activity in America, will still take a hit, said Andrew Levin, who is also a professor of economics at Dartmouth College.

“The problem for the U.S. economy is a lot of cities are shutting down, and people staying home, not going out to restaurants, not going out shopping, not buying cars,” he told CNBC’s “Capital Connection” on Tuesday.

“I don’t see how we’re going to avoid having a recession.”

The novel coronavirus was first detected in the Chinese city of Wuhan, in late 2019, but the pandemic has escalated in recent weeks, with confirmed cases soaring in Europe and the United States. It has infected more than 168,000 people worldwide and killed at least 6,600.

In the U.S., state and city leaders have taken action in a bid to contain the virus. That includes closing schools, restaurants and banning large public gatherings.

Levin said consumer spending will probably slow down for the next few months, but it’s important to “keep money in people’s pockets” and make sure there aren’t too many layoffs so that the fundamentals are “as strong as possible.”

He said it’s “critical” for the Fed and the Treasury to find a way to provide liquidity to small and medium enterprises. That will help to ensure small businesses that are “fundamentally sound don’t all go bankrupt.”

“We don’t want to have a great depression where there’s a slump in business … and all those workers are out of jobs permanently,” he added. “We need to get through this and I think there’s ways to do it with the right combination of monetary and fiscal policy.”

Levin said the “best case scenario” at this point is one where things go “reasonably well from a public health standpoint.”

If, by July or August, people can get back to work, go out and spend money they’ve saved in the meantime, the economy could have a “fairly quick” recovery, he said.

A “less ideal” scenario is one where the health crisis drags on, cases continue to be reported and it’s unclear when people can return to work, he added.

Some airlines, for example, have asked employees to take unpaid leave as the demand for travel evaporates due to the virus outbreak.

“In that scenario, the recession could drag on a lot further and maybe more decisive fiscal policy measures would be required sometime mid-to-later this year.”