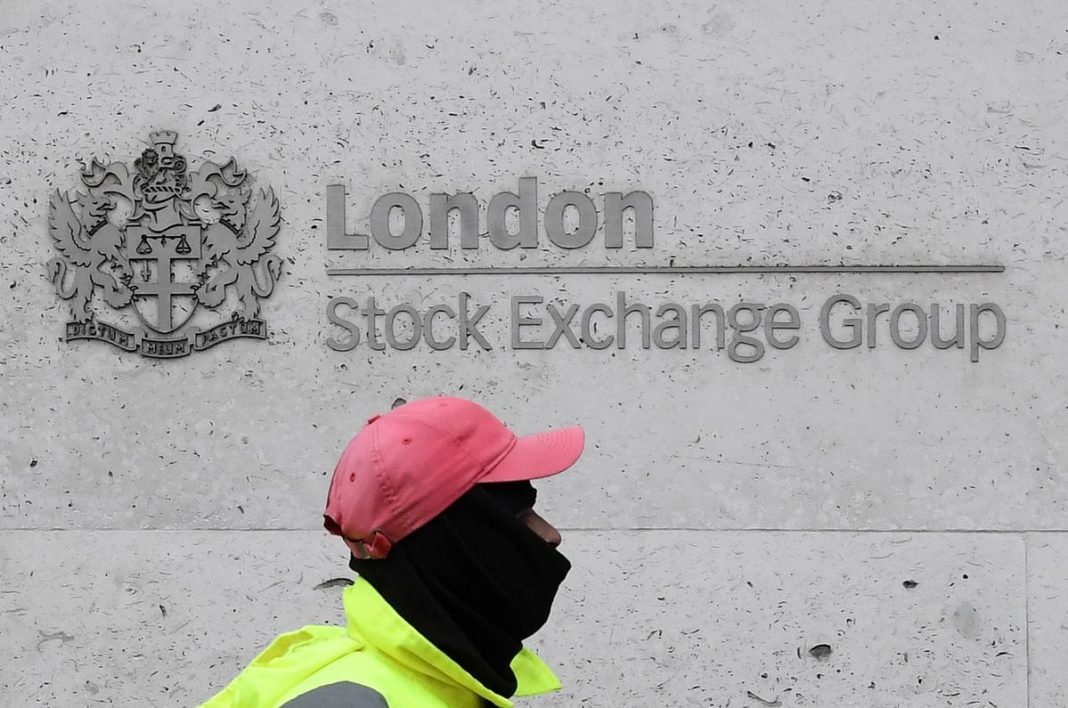 The surprise move from the BoE which – on the day that Britain’s budget is set to open the taps on spending – also announced measures to support bank lending, lifted shares after a lacklustre session in Asia.

Wall Street had rallied significantly on Tuesday, helping reverse some of Monday’s brutal losses, but that failed to translate into improved sentiment on Wednesday as scepticism grew about the stimulus package announced by Washington to fight the epidemic.

U.S. stock futures were down 1.2%, although that was up from the 3% losses before the BoE’s 50-basis-point cut in the base rate to 0.25%. MSCI’s broadest index of Asia-Pacific shares outside Japan fell 1.05%.

With the Federal Reserve having already cut rates this month, the pressure is on the European Central Bank to act when it meets on Thursday.

The BoE did not announce any new quantitative easing but it did launch a new scheme to support lending to small businesses. The UK finance minister is due to present his first annual budget shortly after 1230 GMT.

“It is the only thing central banks can do in a public health crisis,” Neil Dwane global strategist and portfolio manager at Allianz Global Investors. “They are trying to take the shackles off the banks to ensure we don’t get a cash crunch.”

Still, after a decade of extraordinary monetary policy, investors say the impact of easier policy has clear limits, and increased government spending must bear the brunt of the policy response to the economic consequences of the outbreak.

“For the ECB their problem is that there is even more pressure because they face the third largest euro zone economy – Italy – in dire straits,” Dwane said.

As of Tuesday’s close, $8.1 trillion in value has been erased from global stock markets in the recent rout.

The MSCI all-country index has lost more than 15% of its value since it peaked on Feb. 12. It was unchanged in early trading on Wednesday.

Sterling initially fell following the BoE decision before rebounding. It was last up 0.5% at $1.2945 and flat versus the euro at 87.49 pence.

The dollar resumed its decline against the yen, the Swiss franc and the euro, weighed by uncertainty about the U.S government’s response and the drop in U.S. Treasury yields, although the greenback remained significantly above levels seen on Monday.

Market participants largely expect the Fed to cut interest rates for the second time this month at the conclusion of next week’s regularly scheduled policy meeting, after it surprised investors last week with a 50-basis-point cut. [FEDWATCH]

German government bond yields rose after the BoE cut improved sentiment, while Italian yields – which had shot up on worries the country on the front line Europe’s virus outbreak is sliding into a recession – fell as bets on ECB stimulus grow.

Italy is on lockdown in an attempt to slow new infections.

Karen Ward, Chief Market Strategist for EMEA at JP Morgan Asset Management, said all eyes were now on the UK finance minister to see if he announces a big increase in spending.

“If he does this would be the first instance of a truly coordinated monetary and fiscal push. Investors may be comforted by the fact that policymakers are willing to deploy their full ammunition – moving a step closer to helicopter money,” she said.

U.S. crude reversed earlier gains and dropped 0.7% to $34.23 per barrel, while Brent crude slipped 0.21% to $37.14 after Saudi Aramco said it had been directed by the energy ministry to raise its production capacity.

On Monday, the oil market plunged with futures recording their largest percentage drop since the 1991 Gulf War as Saudi Arabia and Russia clashed openly over management of supply.