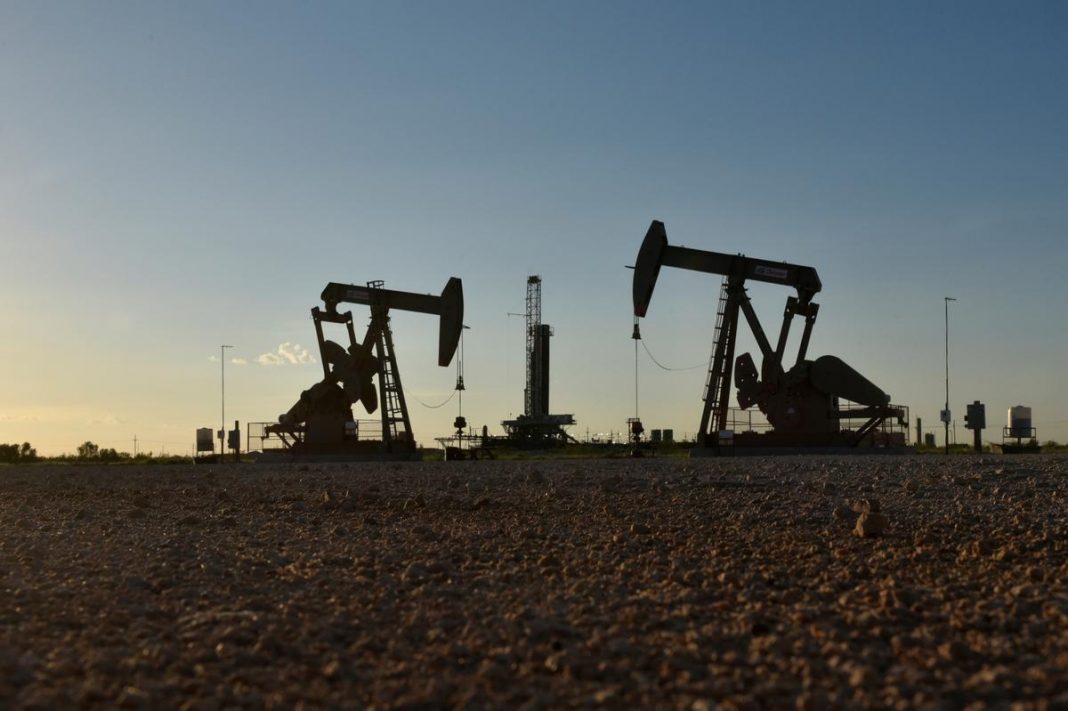 With the collapse of coordinated output cuts by Saudi Arabia, Russia and others, the Saudi energy ministry has directed producer Saudi Aramco to raise its output capacity to 13 million from 12 million barrels per day (bpd).

“Saudi’s shock and awe strategy suggests to us that to bring Russia back to the negotiating table, it is serious in causing severe price and revenue pain for all oil producers,” UBS analysts said in a note.

“Higher oil inventories will likely weigh on prices over the coming months.”

Russian Energy Minister Alexander Novak said Saudi Arabia’s plans to increase production capacity were “probably not the best option”, adding Moscow had several phone calls with OPEC and non-OPEC members but that no partners had agreed to its proposal.

Oil prices had climbed $2 earlier in the session on hopes that spending cuts by North American producers to cope with multi-year low crude prices would lead to a drop in output.

“Any reduction in spending and drilling will take time to show up in actual production figures and is unlikely to mitigate the bearish impact of a massive Saudi output increase, in case the latter does happen,” said oil broker PVM’s Tamas Varga.

Policymakers and central banks have been taking measures to bolster their economies against disruption caused by the coronavirus outbreak, the latest being the Bank of England which unexpectedly cut interest rates by half a percent on Wednesday.

“Coronavirus is still spreading globally and no doubt the virus’ spread in major economies like the United States will continue to hurt oil demand,” said Victor Shum, vice president of Energy Consulting at IHS Markit.

The flu-like coronavirus, which can be transmitted from person to person, originated in China late last year and has spread to more than 60 countries since then. It has infected over 100,000 people and killed more than 4,000 globally.

A worker at Equinor’s Martin Linge offshore oil and gas development has been diagnosed with the coronavirus and is being held in isolation, the Norwegian energy firm said. It said activity on the field will be reduced on Wednesday.

However, China’s independent oil refiners are cranking up production as local governments begin to relax strict measures to contain the coronavirus and fuel demand begins to recover.

As new cases subside, more parts of China which had been in lockdown are being allowed to resume work, though travel curbs are still in place in some areas.