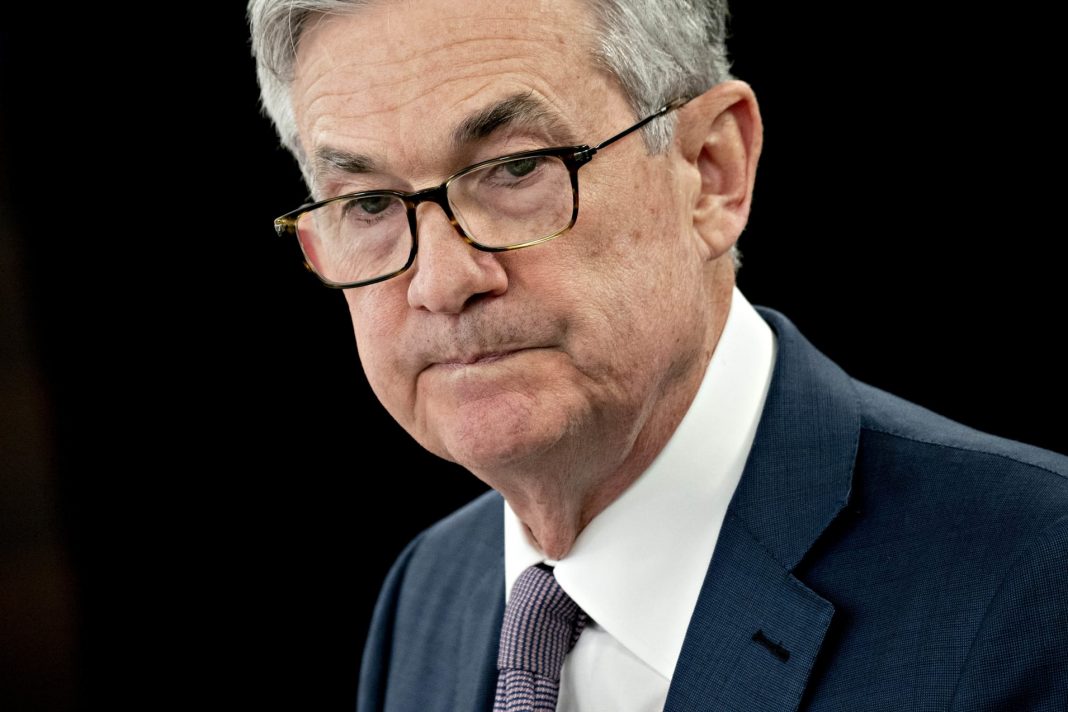 The escalating coronavirus outbreak is giving the U.S. Federal Reserve a policy headache like never before: how to judge the potential impact on the economy in the absence of reliable data on how fast the flu-like illness is spreading across the United States.

The central bank slashed interest rates by half a percentage point a week ago in a pre-emptive bid to shield the U.S. economy from the fast-evolving global epidemic. But Fed Chair Jerome Powell also said it was too early to tell the impact it would have, with most of the data the Fed typically relies on being too backward-looking to be of use.

Instead, the Fed is turning to new methods to assess the likely spread and get a read on local responses as policymakers weigh what further action may be needed in the days and weeks ahead.

“I am talking extensively to epidemiologists and healthcare experts across the country…to try and interpret what we are seeing and what we are likely to see,” Dallas Fed President Robert Kaplan said in Chicago last week.

For real-time impacts, the Richmond Fed has reached out to city and county executives “to understand what this might look like in our cities,” research director Kartik Athreya told Reuters on Friday. Minneapolis Fed economists are monitoring credit card transactions while San Francisco Fed researchers are now tracking a daily measure of consumer sentiment published by Morning Consult.

These snapshots could quickly show whether the American consumer, the engine of U.S. growth, is pulling back. But assessing how long that could last relies on a good grasp of the outbreak’s escalation.

For Kaplan, the number of new cases will be a key indicator as he heads into the central bank’s policy meeting on March 17-18, at which he and his fellow policy makers will have to provide their next set of economic forecasts.

But an accurate reading remains elusive. The Trump administration has been criticized for its slow response and the short supply of test kits. The number of U.S. cases of coronavirus grew to 761 on Tuesday, including 27 deaths, with fast-growing concentrations in cities like Seattle, San Francisco, and New York.

“Once you have a cluster in a certain city, there’s a risk, in light of the facts here, that you might have many more undiagnosed cases than we are aware of and there is a risk that those undiagnosed cases will, in turn, infect other people,” Kaplan noted.

About three-fourths of the 50 U.S. states have now reported infections. The slow pace of rolling out kits and testing capabilities means that policymakers will have little concrete evidence about the extent of the U.S. outbreak ahead of next week’s meeting.

“The amount of extra information that they’ll have in the next few days, until these tests are widely available, is going to be minimal,” said Mac Hyman, a professor of mathematics at Tulane University, who is an expert in epidemic modeling.

Only with more widespread testing to identify cases can experts more accurately track the disease’s likely spread, he said.

Key to the length of the impact is also the extent to which people are made more aware of how they can become infected and provided with tools to prevent spreading the virus, from face masks to disposable gloves.

Global stock markets have tumbled as investors fret about the coronavirus causing a world recession, and roughly $6 trillion of U.S. market value has been wiped out so far. Financial markets are predicting another big interest rate cut over the next week even though estimates on the hit to the U.S. economy vary widely.

A San Francisco Fed economist on Friday forecast U.S. GDP growth could dip to about 1.8% this year, only a couple of tenths off policymakers’ estimates before the outbreak took hold. But a Brookings Institution paper published last week estimated a pandemic could subtract as much as $1.8 trillion from U.S. GDP this year, a far greater hit than the Great Recession.

So far, disruption in the United States has been mostly concentrated in the travel and tourism industries, with flights, concerts and conferences canceled. Some businesses and universities have told students to stay home and take classes online. Restrictions, and the economic toll they take, could rise as the number of U.S infections increases.

Even if policymakers can glean the speed and scale of the outbreak and the scope of steps to contain it, that does not mean they can break through the uncertainty that has gripped markets and the public.

“Right now, it’s fear,” said UCLA’s Peter Katona, an infectious disease specialist who has investigated viral outbreaks for the CDC. “We don’t know what the trajectory is. It’s anybody’s guess and nobody knows.”

Euro near three-month high as dollar takes a hit; Bitcoin at new high 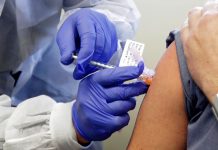 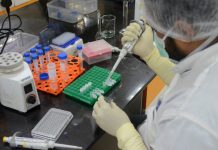