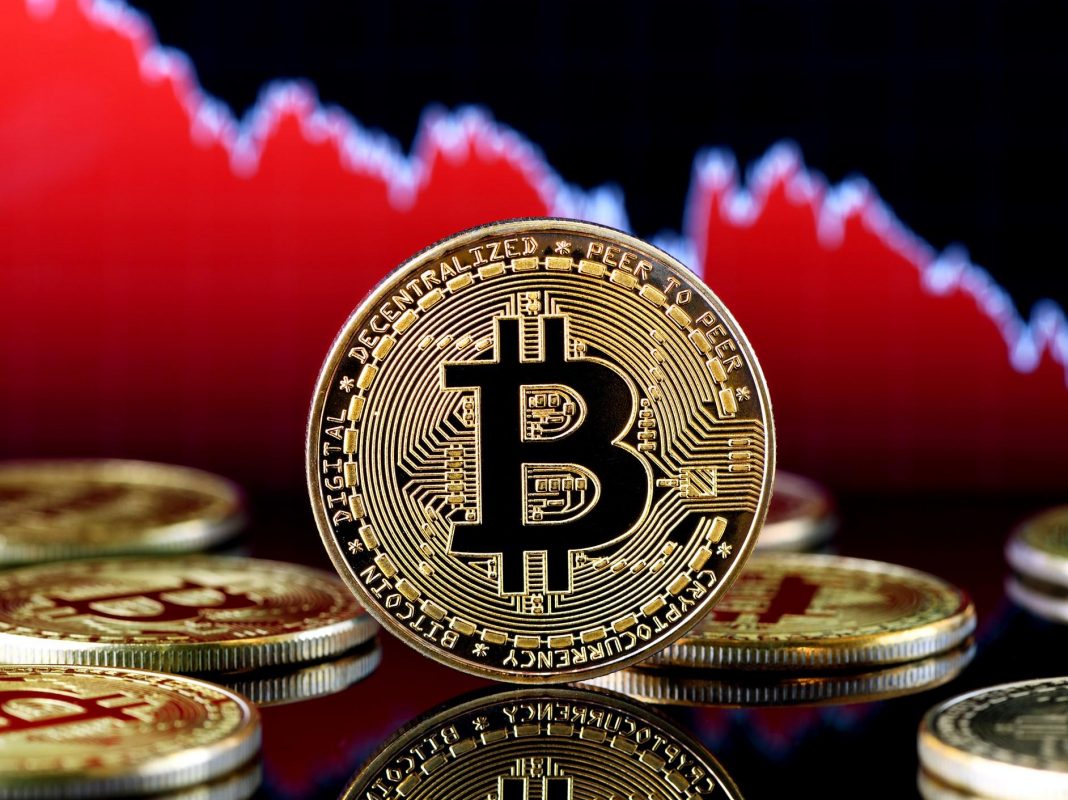 Bitcoin price has plunged by nearly 20% over the last few days, suffering immense losses along with risky assets across the globe. Stocks across the globe saw the worst day since the financial crisis of 2008 on Monday after Russia’s exit from the OPEC+ deal caused a massive sell-off in the oil market.

Along with high-yielding assets, the largest cryptocurrency by market capitalization dropped to the lowest levels since January around $7,600. Since then, the BTCUSD pair managed to trim its losses but remained below the $8,000 handle. The key resistance now arrives at $8,200, but to regain it, the prices need to see a clear break above the psychological mark.

In the short term, downside risks will likely persist for bitcoin that once again behaves as a risky asset amid a widespread panic. Another reason for steep losses in the first cryptocurrency was the Plus Token-related news. According to some speculations, around 13,000 BTC might have invoked the sell-off witnessed over the weekend. Besides, the coronavirus developments continue to make investors nervous, as the spread of the disease continues across the globe, further threatening the economic activity.

From the technical point of view, the short-term picture for BTCUSD has improved somehow following the recent bounce. Still, the way north won’t be easy, considering a few resistance levels, including the key moving averages around $8,400 and $8,600. As long as the prices remain below the $8,200 region, the current recovery remains vulnerable, and only above the 100-daily moving average around $8,400, the bullish potential will reemerge.

In a wider picture, the token needs to regain the $9,000 figure so that to attract more demand and retarget the $10,000 figure last seen on February 24. On the downside, the prices need to hold above the mentioned lows around $7,600 to avoid even deeper losses in the days to come. A daily close above $8,000 will confirm the bullish bounce and will open the way towards the levels above $8,200.

Oil refrains from a deeper retreat ahead of fresh news