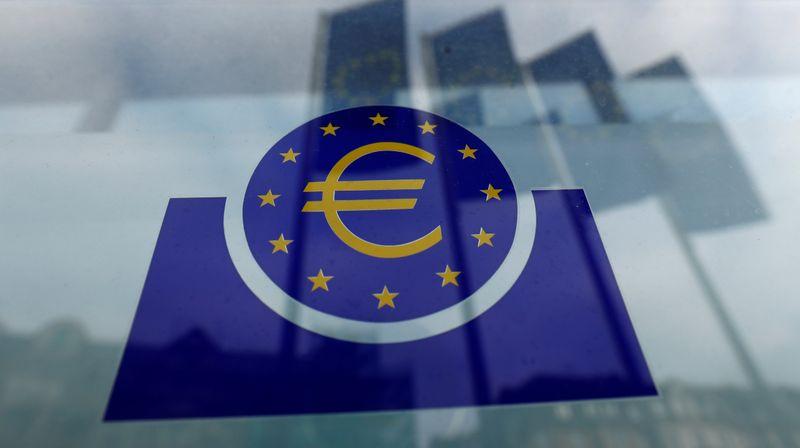 While a March 3-4 Reuters poll of economists showed around 40% expect a further ECB interest rate cut at some point this year, the results underscored the central bank’s limited policy options, given its deposit rate is already at -0.50%.

Taken after the Fed stunned financial markets on Tuesday with an emergency 50 basis point rate cut, its biggest since the global financial crisis, the survey concluded the ECB will keep the deposit rate on hold until at least the end of 2022.

“While the current situation is extremely fluid, it is unclear how much the ECB’s current position will change solely in light of the Fed’s move,” noted Greg Fuzesi, an economist at JP Morgan.

“The immediate financial market response may not be material enough to cause a re-think. We did not put an ECB deposit rate cut into our forecast and we are still somewhat reluctant to do so after the Fed’s intermeeting cut.”

The poll results contrast sharply with market expectations of a roughly 90% chance of a deposit rate cut at the March meeting. Two cuts by the end of 2020 are almost fully priced in. ECBWATCH

The median chance provided by respondents of a euro zone recession in the next year doubled to 40% from 20% in the February poll, following the rapid spread of coronavirus infections from China to other countries, including Europe.

Euro zone growth forecasts in the latest Reuters poll were chopped modestly for the first half of the year, but now show close to no growth at all, at just 0.1% in the current quarter.

Italy, the euro zone’s third largest economy, contracted 0.3% in the final quarter of 2019, and is now grappling with a coronavirus outbreak focused in the north of the country. On Wednesday the government announced the closure of schools and universities nationwide.

“In Italy, the considerable tourism sector is already feeling the impact. Before that we already had the shock stemming from a big drop in activity in China that hit supply chains. This could quickly get worse,” said Elwin de Groot, head of macro strategy at Rabobank, who expects a March cut.

“The coronavirus spread is the proverbial straw that will break the camel’s back and push the euro zone economy into a recession,” he said.

In a worst-case scenario, euro zone growth for 2020 would shrink by 0.2% according to those who answered an additional question. The most pessimistic view predicted the economy contracting by 2%, not seen since the global financial crisis.

Forecasts for 2020 full-year average growth were trimmed to 0.8%, the lowest since polling began for that period. If that is realized, it will mark the weakest year since a contraction in 2013 following the euro zone debt crisis.

Twenty-eight of 40 economists, 70%, said the ECB should ease monetary policy further in response to the coronavirus outbreak.

Among those, 18 of 28, or about two-thirds of those respondents said the ECB should increase the size of its monthly asset purchases.

“There is immense pressure on us to act – from markets, the media and the Fed’s cut – so in the end, we may be forced into an emergency move but we’ll try to resist,” a source familiar with the working of the ECB told Reuters earlier this week.

Inflation was forecast stay under the ECB’s medium-term target of below but close to 2% through to end-2021.