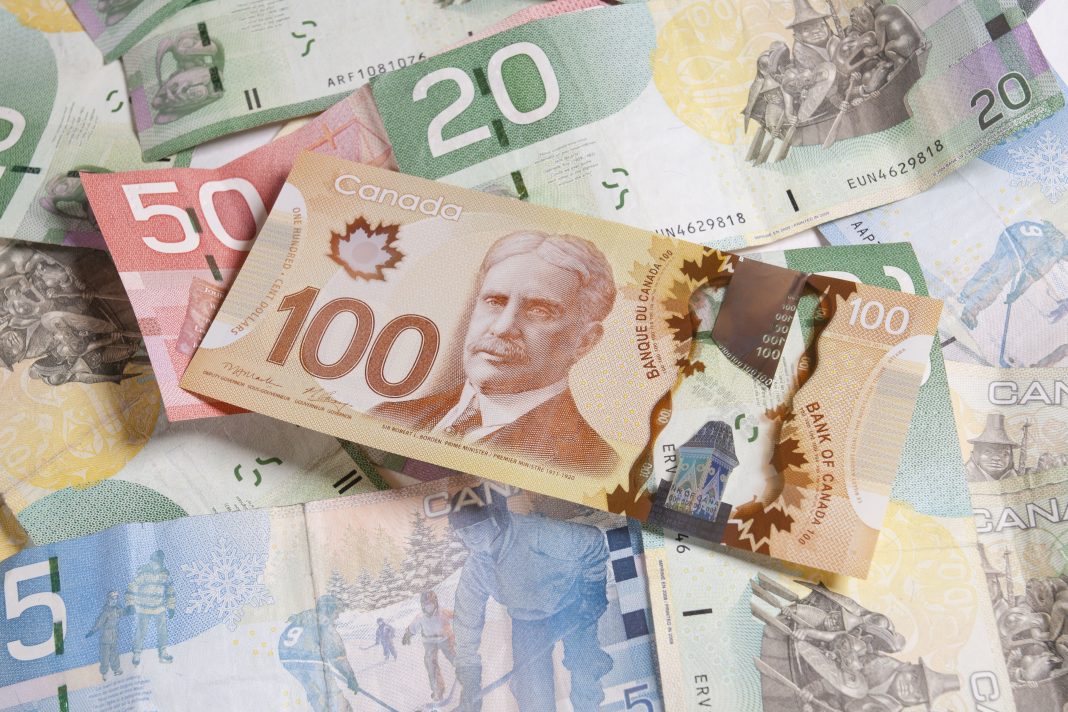 On Wednesday, the USDCAD pair has settled slightly above its previous highs at 1.3350 and changed gains with losses in a tight range. Markets seemed to have already digested the Fed’s emergency decision to cut rates by 50 bps and witnessed risk reset. The recovery seen in the US Treasury yields and equity futures supported the US Dollar and led to its rise across the board. However, the major couldn’t capitalize on the greenback’s rebound and stuck in the 1.3360 area amid moderate rally in the oil prices that underpinned the loonie.

Today, traders attention will be focused on the Bank of Canada (BOC) interest rate decision at 3:00 GMT. The bank is expected to cut its OCR by 50 bps to 1.25%. Market started to price in this move after the RBA’s and the Fed’s announcements – both central banks cut their respective interest rates thus confirming the speculations that G7 countries coordinated their efforts to curb coronavirus negative impact on the global economy and sustain growth.

Meanwhile, the latest data showed that Canadian domestic economy remained strong. Inflation rose to 0.30% in February versus -0.10% in the previous month, retail sales improved to 0.00% from previous -1.20% and the GDP arrived at 0.3% in January.

Thus, some analysts think that given solid readings, the BOC may swim against the stream and proceed with a 0.25% cut instead of a 0.50% reduction. Some even expect the central bank to keep rates on hold as BOC Governor Stephen Poloz relies heavily on the economic data.

A cut from the Canadian central bank may weaken the loonie and trigger the major’s rise to the 1.3463 mark (Feb 28 high). On the other hand, if the BOC decides to introduce a lower rate cut or maintain its OCR at present levels that may boost the Canadian dollar and weigh on the pair sending it below Tuesday’s low at 1.3317.