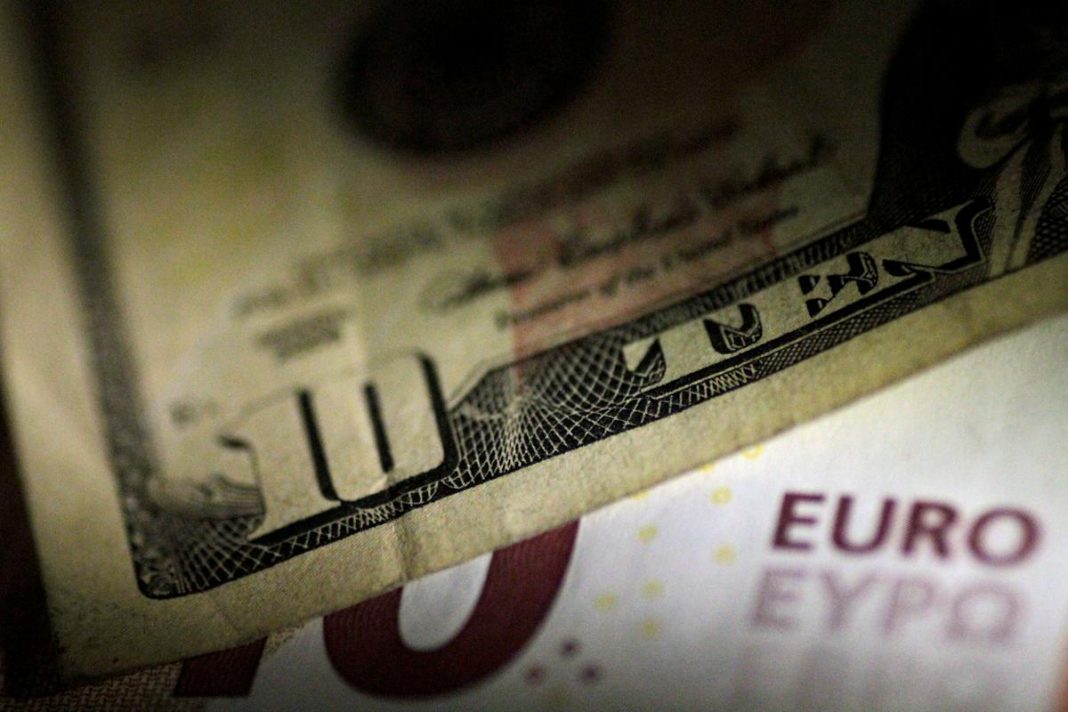 The Fed surprised investors by slashing rates by 50 basispoints to a target range of 1.00% to 1.25% on Tuesday, two weeksbefore a regularly scheduled policy meeting, in an effort to combat the effects of the coronavirus.

The euro was one of the currencies to benefit most from thebroad-based dollar weakness as traders bet the Fed would cutrates more than the European Central Bank.

Money markets in the euro zone are pricing a 90% chance that the ECB will cut its deposit rate, now minus 0.50%, by 10 bps next week ECBWATCH. They are pricing a 50% chance of a second, 25 bps cut in April by the Fed. FEDWATCH

“The dollar’s weakness is reflected in the euro, because the Fed will likely ease more than the ECB,” said Masafumi Yamamoto, chief currency strategist at Mizuho Securities in Tokyo.

The dollar slumped on Tuesday as rate cuts were deemed insufficient to offset the effects of the coronavirus. Disappointment that the Group of Seven did not lay out on Tuesday specific responses to the coronavirus has reinforced the view that policymakers have fallen behind the curve.

In the United States, Joe Biden scored a surprisingly strong showing in the contest to select a Democratic challenger to President Donald Trump in the Nov. 3 election.

“The resurgence of Joe Biden will help to dampen some of the downside risks for the US dollar given fears over a sharper shift to the left under Bernie Sanders have eased,” wrote MUFG currency analyst Lee Hardman.

In the onshore market, the yuan CNY=CFXS touched asix-week high of 6.9288 per dollar in early trade, another sign of the dollar’s weak bias. It shrugged off a survey showing China’s services had their worst month on record in February.

Sterling GBP=D3 bought $1.2792, down 0.2% on the day. Uncertainty about trade talks between Britain and the European Union is weighing on sterling, along with growingexpectations for UK interest rate cuts.