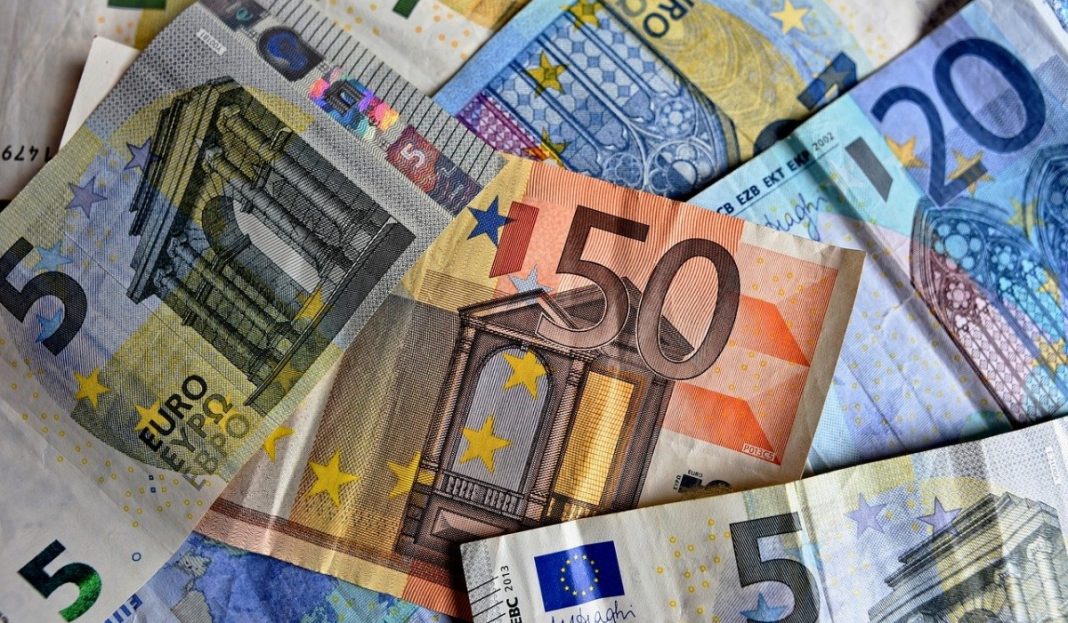 On Friday, the EURUSD pair witnessed choppy dynamics but managed to close in the green zone and open the new month with gains. On Monday, the major continued to edge higher and traded in the vicinity of the 1.11 area.

Today, traders saw some reset in the risk sentiment – cautious optimism crawled to markets amid speculations of coordinated stimulus efforts by the most influential global central banks. The risk-on supported EURUSD rally. However, some rumors from Bloomberg about potential failure of Brexit talks as well as reports about unidentified projectiles launched by North Korea kept investors at bay and checked the major’s rise.

Another factor that propelled the pair’s upswing was the weak USD. The greenback started losing ground on Friday after Jerome Powell’s speech. The Fed’s chair said that the economic fundamentals remained strong, however he mentioned risks to the economy related to the coronavirus outbreak. He also added that the US central bank would act as appropriate to support the economy. His comments triggered a sharp fall in the USD as traders saw hints at the Fed’s rate cut in March.

Meanwhile, today’s final Markit Manufacturing PMI for the month of February released by the Eurozone bettered the first estimate coming at 49.2 vs. 49.1 preliminary, while Germany final PMI was also higher than the preliminary results (48.0 vs. 47.8). These reports though matched more or less the previous forecasts helped the shared currency to move higher and challenge the key 1.11 mark.