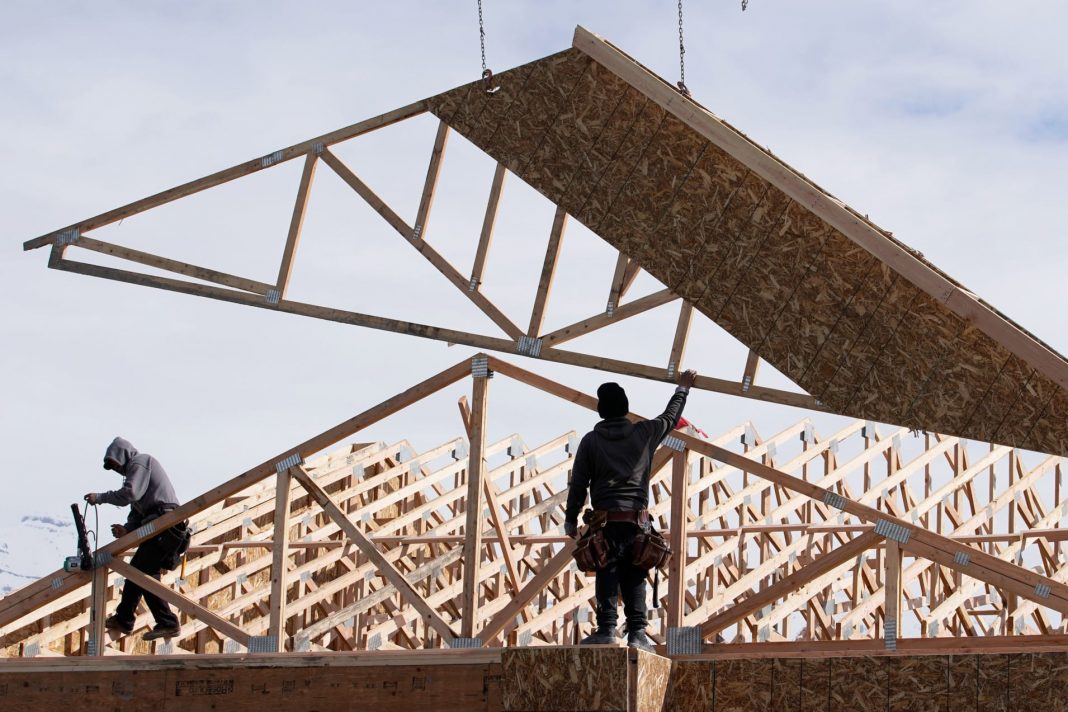 Sales of new U.S. single-family homes raced to a 12.5-year high in January, pointing to housing market strength that could help to blunt any hit on the economy from the coronavirus and keep the longest economic expansion in history on track.

December’s sales pace was revised up to 708,000 units from the previously reported 694,000 units. Economists polled by Reuters had forecast new home sales, which account for about 12.3% of housing market sales, would advance 3.5% to a pace of 710,000 units in January.

New home sales are drawn from permits and tend to be volatile on a month-to-month basis. Sales surged 18.6% from a year ago. New home sales jumped 30.3% in the Midwest to their highest level since October 2007. They soared 23.5% in the West to their highest level since July 2006 and rose 4.8% in the Northeast. But sales fell 4.4% in the South, which accounts for the bulk of transactions.

Financial markets have been rattled in recent days by fears that the coronavirus, which has killed more than 2,000 people, mostly in China, and spread to other countries, would undercut global and U.S. economic growth. The epidemic is seen disrupting supply chains for manufacturers, and hurting the travel and tourism industries.

Though housing accounts for a small share of gross domestic product, it has a giant foot print on the economy. Home Depot, considered a barometer for the economic health of U.S. households, on Tuesday reported fourth-quarter sales and profit that beat analysts’ estimates.

Housing market strength could help keep the economic expansion, now in its 11th year, on track. The sector, which accounts for about 3.1% of GDP, is being supported by cheaper mortgage rates after the Federal Reserve cut interest rates three times last year.

There were 324,000 new homes on the market in January, up 0.3% from December. At January’s sales pace it would take 5.1 months to clear the supply of houses on the market, down from 5.5 months in December.