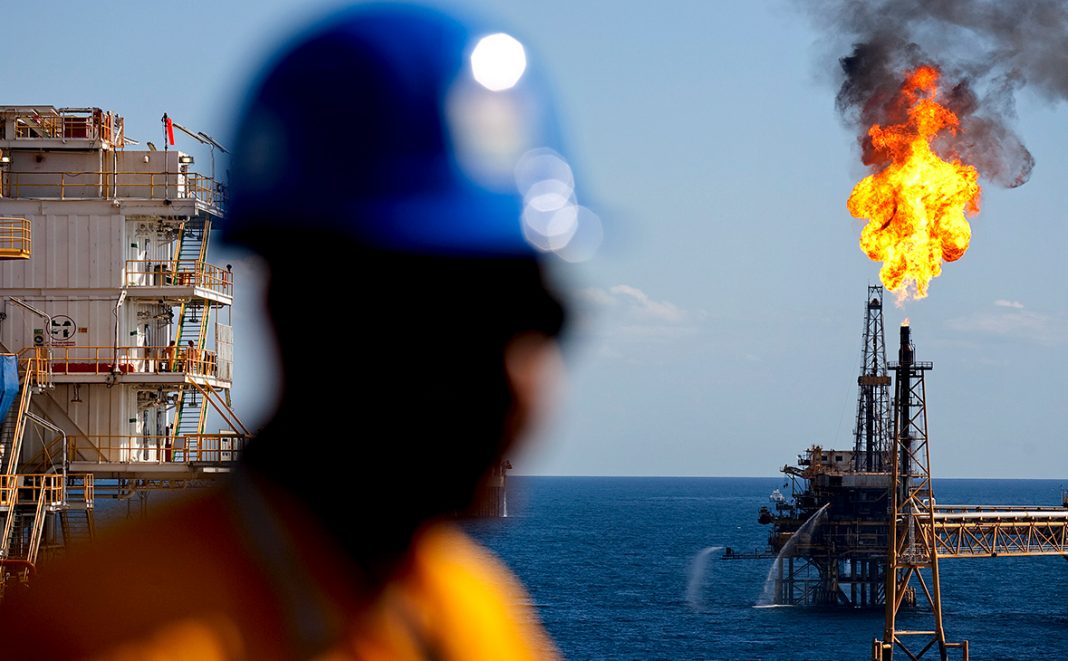 Following the initial bullish attempts early on Wednesday, Brent crude resumed the decline and registered fresh early-2019 lows on Wednesday and extended losses to $51.85 today. The market remains depressed, as well as global stocks, as the coronavirus keeps spreading across the countries, fueling concerns over a global recession and weaker growth in energy demand.

The Energy Information Administration reported an inventory build of 500,000 barrels for the week to February 21. Gasoline stockpiles and distillate fuel inventories, however, declined decently. Still, the release failed to alleviate the downside pressure in the market as traders are still focused on the developments surrounding the China virus that overshadow all other factors and signals.

Furthermore, the heightened uncertainty around the OPEC+ decision adds to worries for oil traders in the current environment. The meeting is scheduled for March 5-6, when the producers will make a decision on the additional output cuts and extension of the existing deal. In fact, the lower the prices are before the meeting, the higher the possibility of additional production cuts. The futures may need to extend losses below $50 to make Russia join the initiative to cut production further.

In the days to come, energy markets will continue to struggle as there are no signs that the virus has peaked. The more reports on rising coronavirus cases, the higher the worries about the outlook for demand. As such, despite the oversold conditions, Brent crude may extend the decline and even target the $50 psychological level should the barrel confirm a break below $52 in the near term.

On the upside, the immediate resistance now arrives at $53, where the former support lies. Still, the path of least resistance is to the downside at this stage, and a break below $51.85 would open the way towards $51. In part, the market could capitalize a bit on the local retreat in the greenback, as the US currency turned into a defensive mode today amid rising fears of the coronavirus spread in the United States.

Bitcoin may accelerate higher towards $6,000