Home Reviews EURUSD: ready to give up? 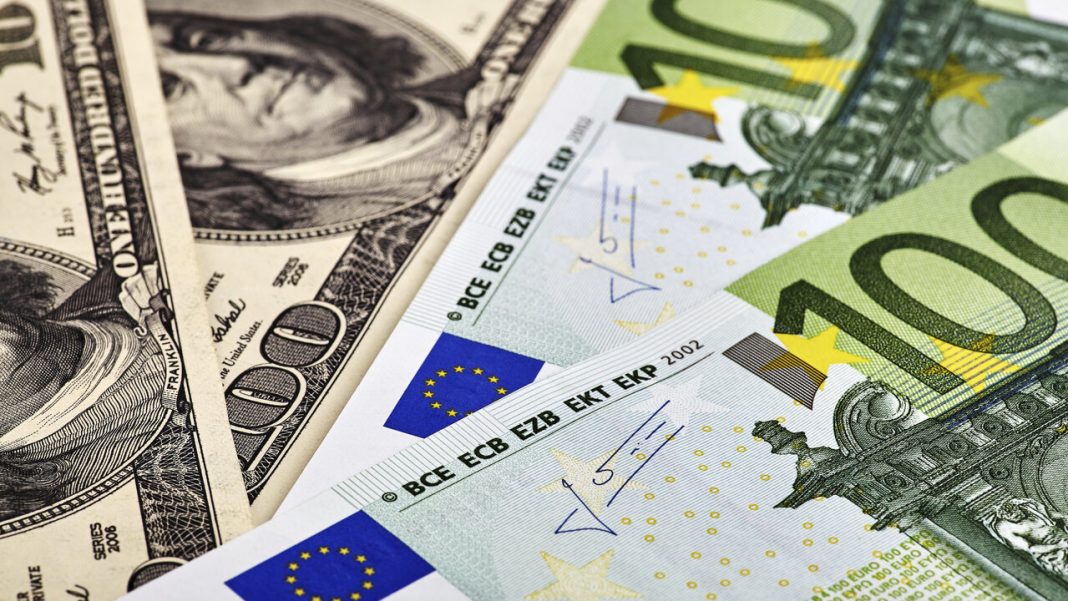 The EURUSD pair remains under pressure near the levels last seen in April 2017. Despite extremely oversold conditions, the major is unable to stage a recovery and get lifted from multi-month lows.

Today, risk-off returned to markets as China’s central bank cut the Loan Prime Rate. And though such a move was widely expected, traders considered it as a hint to the economic slowdown in the world’s second-largest economy. The US Dollar got boosted and refreshed multi-month highs in the 99.70 region that weighed on the EUR.

On the data front, German GfK Consumer Confidence for March dropped to 9.8 versus 9.9 last thus showing further deterioration in investor sentiment. Following the report, EURUSD abandoned its tepid bullish attempts and declined to the 1.0786 mark. And even better-than-expected German PPI (the monthly reading for January came in at 0.8% versus 0.2% expected while the annual figure climbed to 0.2% versus -0.4% estimated) didn’t help the pair much.

The pressure on the major has intensified after ECB’s De Guindos dovish comments. The Bank’s vice-president mentioned that the new coronavirus and its potential impact on the global economy added to the current uncertainty and said that the EZ economy still needed to be supported by monetary policy. Also, the ECB released its monetary policy meeting accounts that were far from being upbeat as well. The main European banking institution sounded very cautious, stressing that it was not clear yet if the slowdown in services sector was over and warning that it was too early to be too optimistic about tentative signs of recovery seen in the euro area economy.

Meanwhile, the DXY continues its march north, ignoring the overbought conditions and trades within arm’s reach of the 100.00 mark. Bulls seem to be unstoppable and rush to the three-digital levels last witnessed in April 2017.