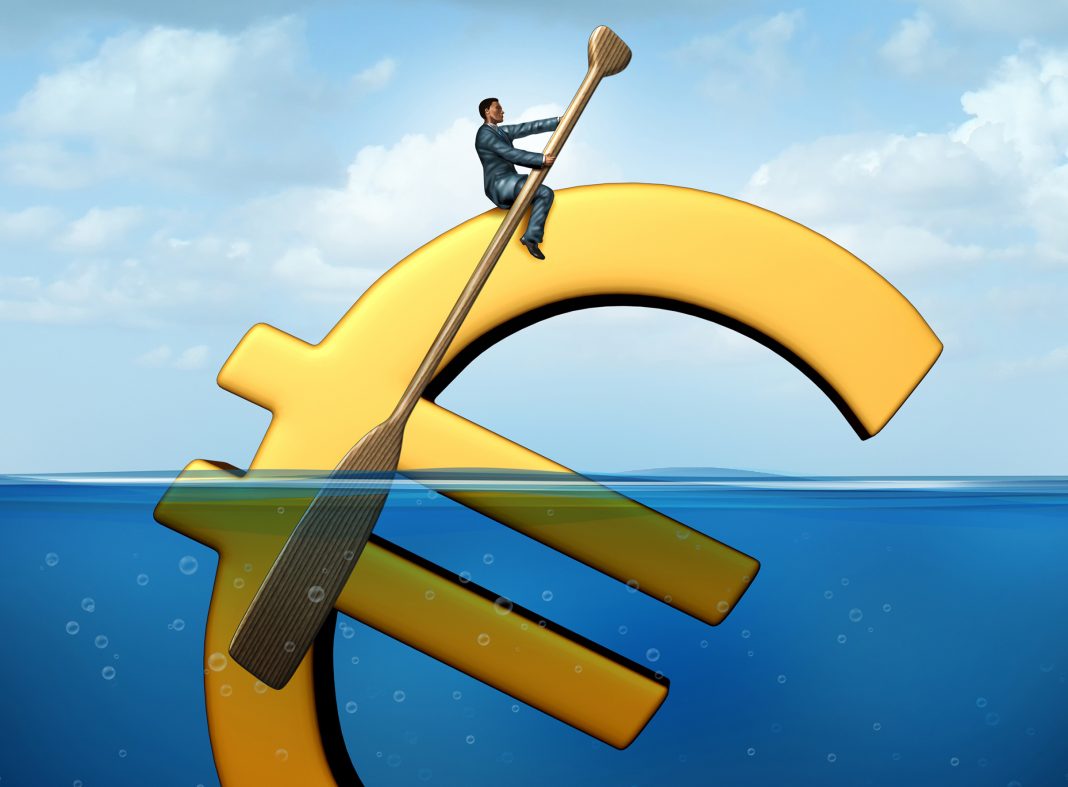 Growing concerns over the outlook for the Eurozone economy coupled with strong dollar and unstable risk environment sent the euro to three-year lows, with the common currency remaining depressed around 1.08 on Wednesday. The latest economic updates point to further signs of weakness in the region, including Germany, where investor sentiment deteriorated dramatically in February, adding to worries about a recession in the Europe’s largest economy.

Today, the official data showed that Eurozone construction output contracted 3.1% in December versus +0.7% MoM previously. Annually, the output declined 3.7% after a rise by 1.4% in November. Despite the data is outdated, the report confirms that the European economy finished the year on a downbeat tone and could continue to struggle in the months ahead.

Interestingly, the main bearish driver for the euro now is the economic divergence between the Eurozone and the United States. By the way, NY Empire State manufacturing index jumped to 12.9 in February versus 5 expected, with the new orders index jumping to 22.1 while the shipment indicator reached 18.9. later today, the federal reserve reveals its FOMC meeting minutes and could express a hawkish view on the state for the domestic economy. If so, the EURUSD may feel the additional selling pressure and get back below 1.08. Now, the pair has been attempting to stabilize marginally above the April 2017 lows but the upside bias looks unconvincing at the moment.

Apart from the economic divergence, the downside pressure surrounding the single currency comes from the unstable risk environment in the context of the coronavirus. Despite the rate of the decease spreading has been slowing for a second day in a row, and investor sentiment has improved somehow on Wednesday, this is not enough to lift the euro substantially from the current levels as the European currency is driven by weak fundamentals.

From the technical point of view, EURUSD needs to firmly get back above the 1.08 handle and regain the 1.0830 region in the near term. Otherwise, the pair may suffer further losses and register fresh long-term lows below 1.0785. Later today, the prices may be affected by the tone of the FOMC meeting minutes.

Oil: slowing momentum suggests the rally could be over soon