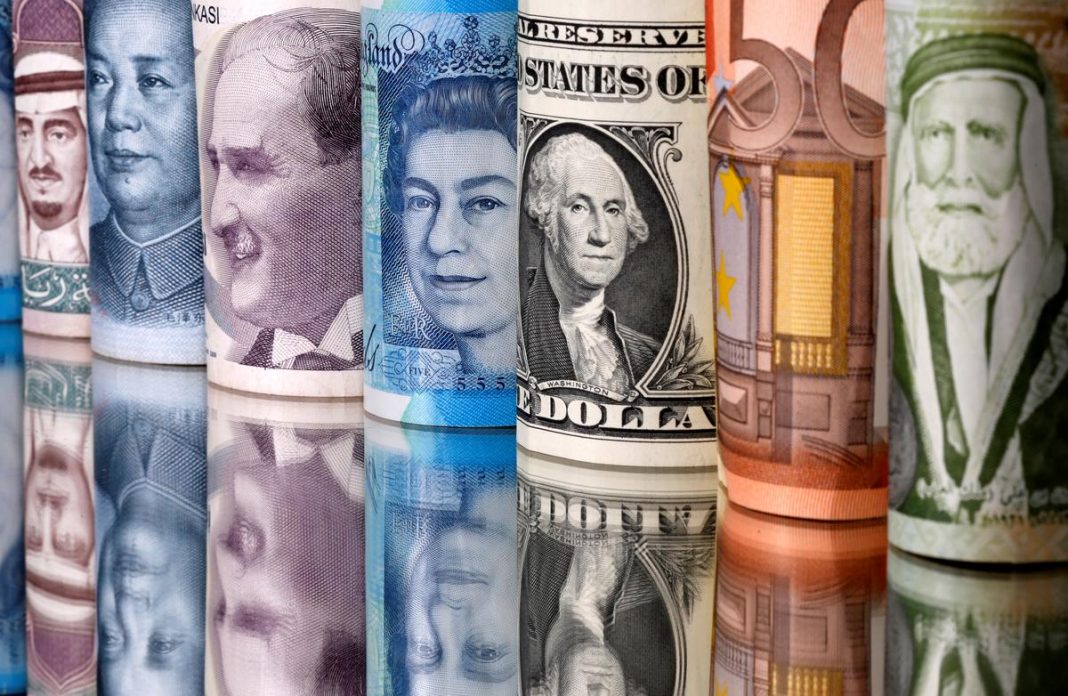 Anxiety about the impact of the coronavirus on the European economy this week helped send the euro to its lowest levels against the dollar in 2-1/2 years.

A report on Friday that Fiat Chrysler plans to close a plant in Serbia due to a lack of parts added to fears that ties to China leave Europe’s economy vulnerable.

“We had some first indications that this might be starting to impinge on the global supply chain this morning with Chrysler shutting one of their factories in Eastern Europe because of shortage of supplies from China,” said Shaun Osborne, chief FX strategist at Scotiabank in Toronto.

The euro came off its lows as U.S. stocks declined from record highs reached on Thursday. [.N]

A stronger U.S. economic outlook has supported the greenback, while it has also benefited from a popular trade in which investors borrow in the euro to invest in higher-yielding U.S. assets.

Data on Friday hinted at a soft European economy. Eurozone gross domestic product grew 0.1% quarter-on-quarter in the fourth quarter, in line with forecasts, while year-on-year growth was weaker than expected at 0.9%.

The German economy stagnated in the fourth quarter due to weaker private consumption and state spending, renewing fears of a recession just as Chancellor Angela Merkel’s conservatives are preoccupied with a search for a new leader.

U.S. data showed clothing store sales in January declining the most since 2009, which could raise concerns about the staying power of the moderate economic expansion.

U.S. markets will be closed on Monday for the Presidents’ Day holiday.