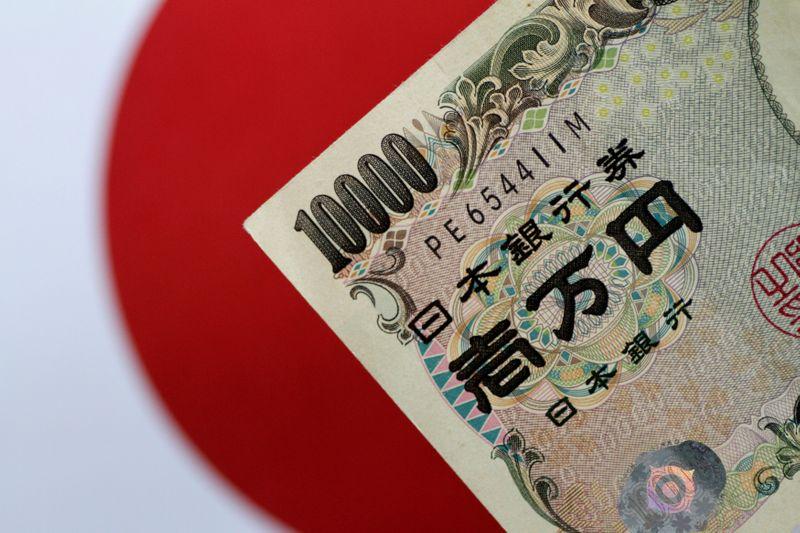 Though broad risk-off sentiment was the main theme in London trading, traders were looking to take positions in riskier currencies as the jump in new cases was a result of a new approach in diagnosis, aimed at bringing forward the detection timeline and lowering the overall mortality rate.

“The overnight news is still dominating risk appetite but the market is looking for a reversal and some of the currencies that have come under some selling pressure can rebound smartly, for example, the Norwegian crown,” said Manuel Oliveri, a currency strategist at Credit Agricole in London.

After weakening to a three-and-a-half-week low a day earlier, the yen gained 0.3% against the dollar on Thursday to 109.770 yen and climbed to a four-month high versus the euro.

The franc’s gains come at a time when its correlation with risky assets has broken down in recent weeks and market watchers say the Swiss currency may be primed for more gains if sentiment towards the euro deteriorates further.

“When you see numbers like this, you can’t help but move to risk-off trades, which means buy the yen and sell stocks,” said Ayako Sera, market strategist at Sumitomo Mitsui Trust Bank in Tokyo.

Broadly, the dollar held near a four-month high against a basket of its rivals ahead of U.S inflation data.

While data is expected to show a slight moderation in monthly U.S. price data for January, market watchers say a pick up in price pressures could boost the dollar and undermine risk appetite.