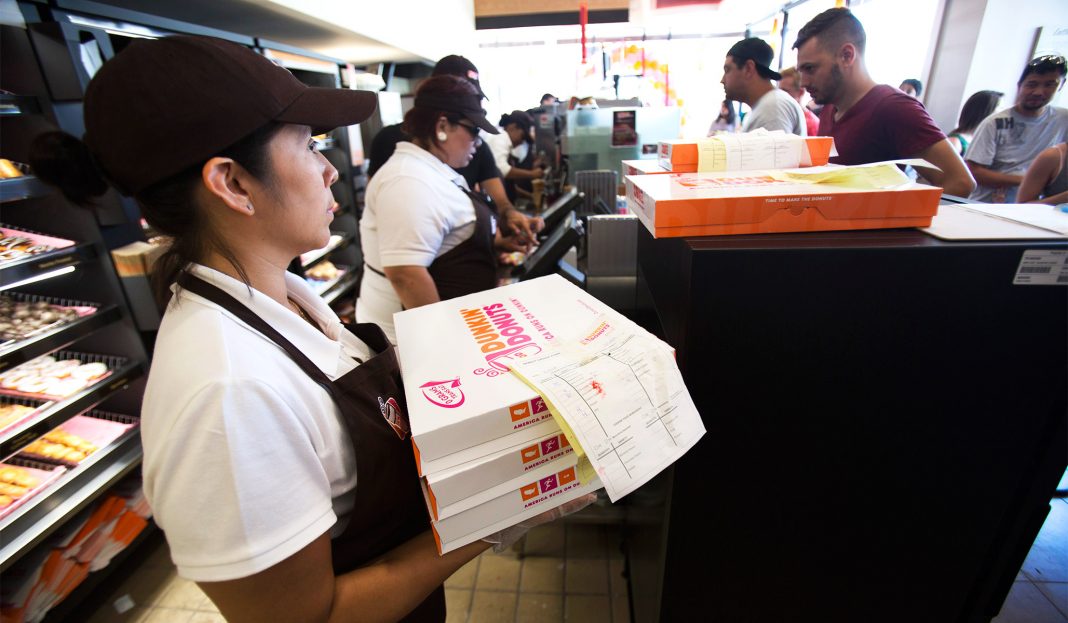 Job openings tumbled again in December to their lowest level in two years, according to Labor Department data released Tuesday.

With unemployment remaining around a 50-year low, the labor market tightened again as 2019 came to a close. Total vacancies now at 6.4 million, down from nearly 6.8 million in November. Wall Street estimates had been for about 6.9 million.

Vacancies continued to decline in manufacturing with a 24% decline year-over-year. Overall, the hirings rate fell from 4.3% to 4%.

The Job Openings and Labor Market Survey is closely watched by Federal Reserve policymakers as an indicator for where employment trends are heading. The total vacancies outnumber job seekers by nearly 700,000, down nearly by half from a few months ago. There are now fewer nongovernment job openings than there are unemployed.

The total number of openings is down more than a million from where it was a year ago.

A decline in demand for several industries over the past several months has closed the gap sharply and could be sending a signal that the jobs market is around a peak.

“Net, net, job openings around the country are plummeting in a way that we hate to say looks like a recession,” said Chris Rupkey, chief financial economist at MUFG Union Bank.

US housing starts rebound; building permits at highest level in over...