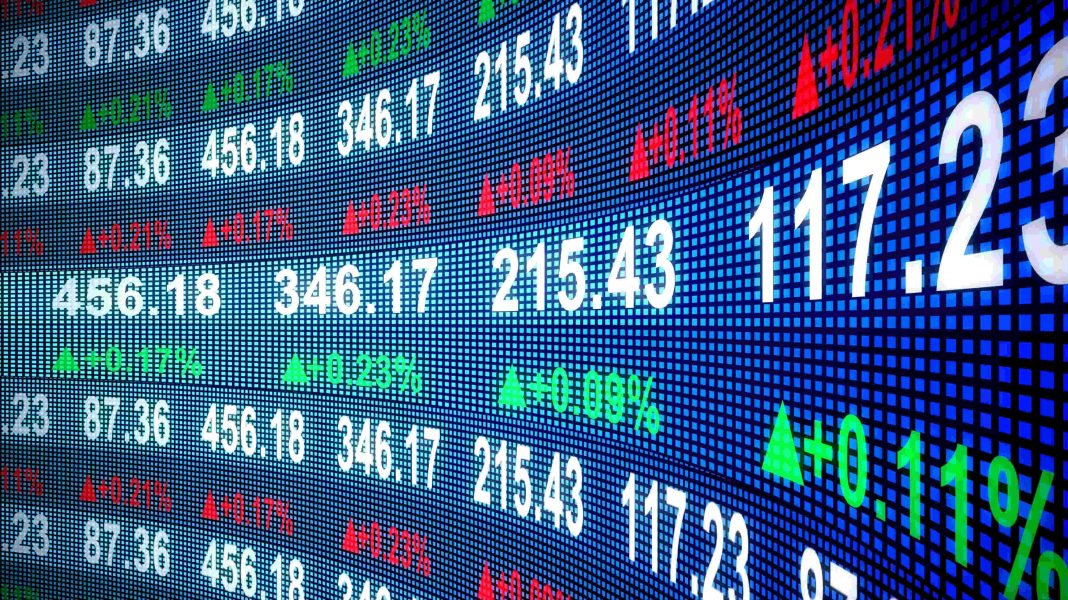 After a decent rise on Wall Street, Asian stocks were mostly higher on Wednesday, with European markets extending gains towards fresh record highs. Coronavirus concerns have been abating amid speculations that the China virus is peaking and will soon start to recede. Also, investors continue to cheer the recent measures taken by Chinese officials to limit the negative impact from the decease on the country’s economy. Market fears started to abate further after China’s top medical advisor noted that the coronavirus epidemic may be close to peaking. While the death toll in the country exceeded 1,000 on Monday, there are reports that the situation in some provinces is already improving. According to some estimates, the contagion will peak next month, suggesting growth will slow in the first quarter, before rebounding in the next three months.

Against this backdrop, the pan-European STOXX 600 index jumped 0.85% to a record high above 428 points. Following yesterday’s gains, Wall Street point to a higher open, with fresh all-time highs being in focus as well. According to the latest news headlines, trying to show a positive stance, China President Xi said the country will win battle against virus. He also added that prevention and control work on coronavirus is having positive results, and China will complete economic and social targets that have been set.

Elsewhere, according to the prepared text from Lagarde’s testimony at Strasbourg European parliament, the ECB Governor said that monetary policy can’t be only game in town. It is also highlighted that the the Eurozone growth momentum has been slowing since the start of 2018 amid global uncertainties. Lagarde noted that inflation remains some distance below the central bank’s medium-term aim. In recent trading, EURUSD refreshed more than four-month lows below the 1.09 handle and then switched into a recovery mode, turning slightly positive in the daily timeframes. Later in the day, the pair may regain some more ground should dollar demand wane following the Powell’s testimony. Otherwise, the euro could challenge the 1.09 handle once again.

Dollar lower across the board amid risk-on sentiment