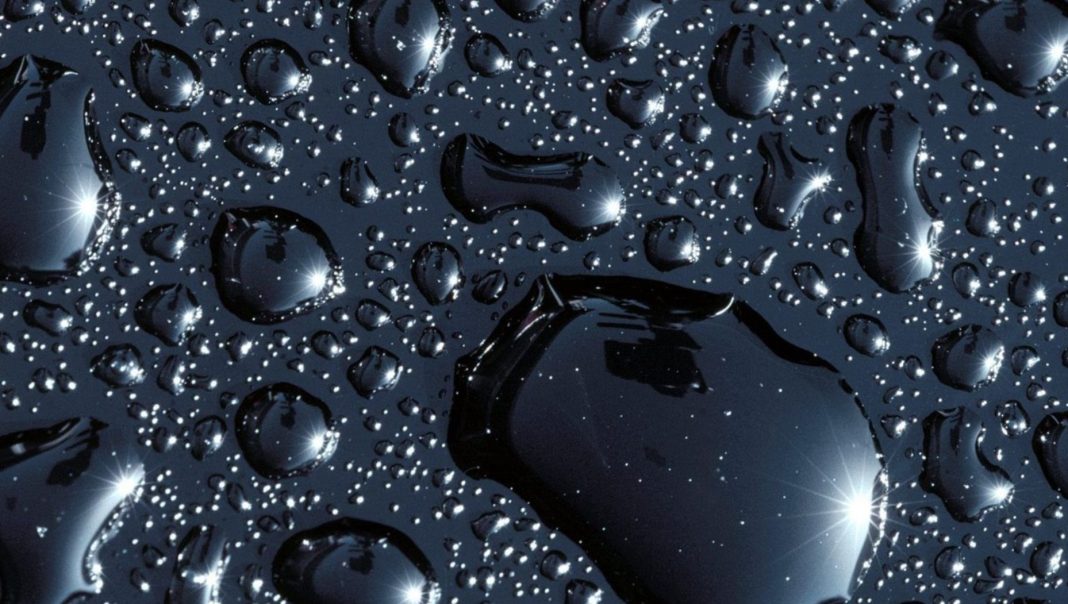 Oil prices continue recovery attempts on Thursday following yesterday’s rejection from long-term lows below the $54 handle. still, the futures struggle to extend the bullish momentum as traders remain skeptical over the developments surrounding the China coronavirus. Brent has encountered a local resistance in the $56.50 area and corrected lower, trading below $56 again.

Oil market remains depressed despite the recent bounce, as worries about the outlook for global demand growth persist. The OPEC technical committee is meeting today again, to further discuss possible measures to shore up the ailing market. According to the latest reports, OPEC+ may agree on the need for deeper output cuts of at least 500,000 barrels per day. The question is if Russia will agree to change the existing terms of the deal. So far, the committee struggles for consensus on further steps, which makes investors nervous ahead of the final decision. If the exporters decide to additionally cut production by 500,000 barrels, market reaction should be positive but limited as this is the baseline scenario expected by markets. Should the group fail to strike a consensus, Brent will likely plunge, with concerns about oversupply will rise.

In other news, the Energy Information Administration reported on Wednesday that crude oil stockpiles rose by 3.35 million barrels last week versus +2.8 million expected. As a reminder, the API said a day earlier that inventories increased by 4.2 million barrels. Anyway, traders barely reacted to the release as they are still focused on the developments in China.

Meanwhile, dollar demand remains robust, capping the upside potential in the oil market. The greenback received a massive boost from fresh economic data out of the United States yesterday, with ADP employment data and ISM service PMI exceeded expectations, further easing concerns over a possible recession in the country. On Friday, the US NFP jobs report may affect the oil market through the dollar dynamics. Should the numbers surprise to the upside, Brent may get under a renewed pressure.