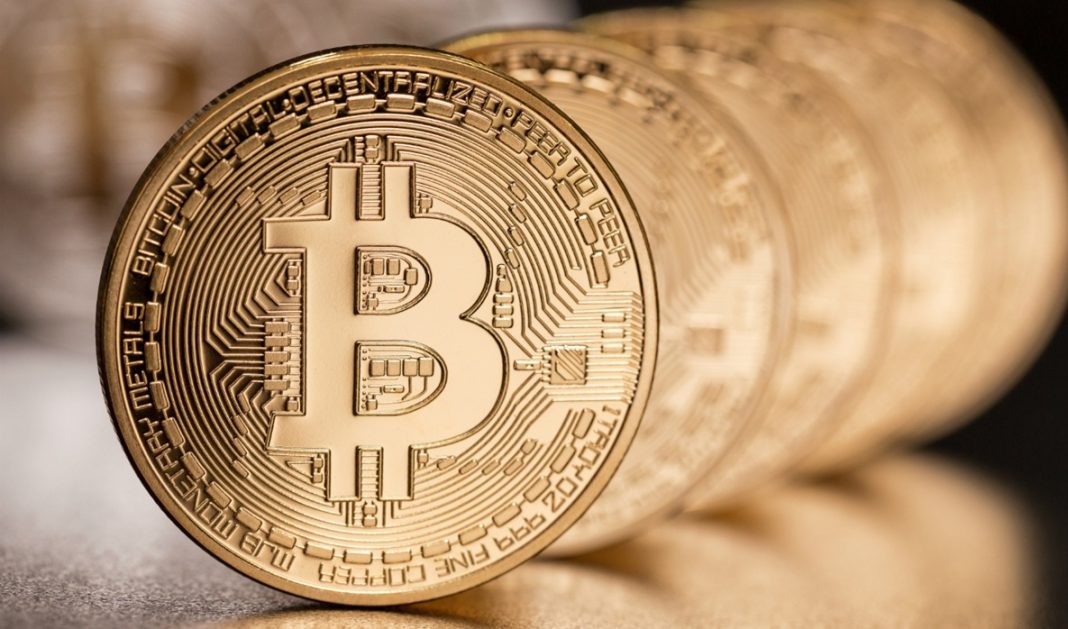 Bitcoin price staged an impressive rally yesterday and refreshed 2020 highs above $9,700. On Thursday, the leading cryptocurrency by market capitalization has settled in a relatively tight trading range, showing a bearish bias. Still, the prices remain above the $9,500 support area, and it looks like BTCUSD stands ready to make another breakout after a pause. The next major target for bulls comes at $11,000.

Following testing lows around $9,000 earlier in the week, bitcoin attracted fresh demand and bounced to fresh three-month highs. Despite the current corrective signals, market focus has shifted to the $10,000 psychological level. At the same time, the longer the prices remain below this handle, the higher the risk of a breakdown. A strong support area lies at $,9000. Once below, the token may receive support at the 200-daily moving average around $8,800. At this stage, the possibility that the digital currency will extend its bullish run is fairly high. So, a break below the mentioned support levels will hardly happen, at least in the near term.

Despite concerns over the coronavirus have ebbed and risk sentiment improved since yesterday, bitcoin demand remains elevated. Moreover, risk aversion may reemerge at any moment and help to drive the first cryptocurrency to fresh highs within its bullish trend that extends since mid-December. The Chinese factor may add to bitcoin’s strength in the medium term as well, because the economic consequences from the virus outbreak will yet show up.  Also, let’s not forget about the upcoming halving which may yet add to demand for BTC despite the event have been mostly priced in already.

In the near term, the bulls may push the coin above the $9,700 region and challenge the $10,000 level for the first time October 26 2019. If so, the next key target comes around $11,000. On the downside, the corrective attempts should be limited by the $9,500 area so that the cryptocurrency could avoid a deeper retreat. In the weekly timeframes, the technical picture continues to improve, pointing to further gains.