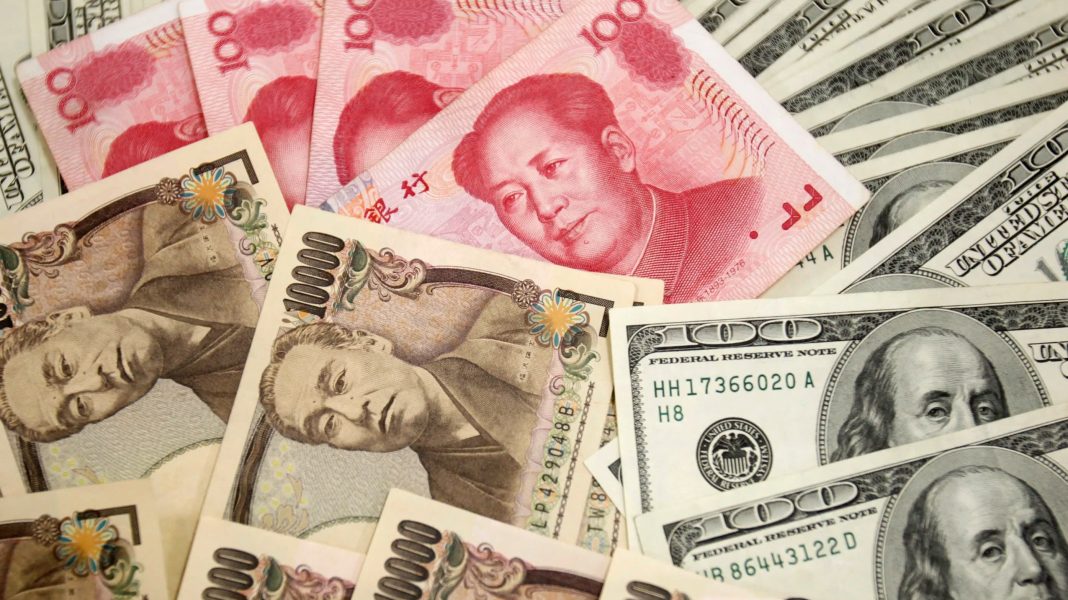 On Tuesday, amid risk reset on markets, safe-haven assets lost ground and so did the Japanese yen. Consequently, the USDJPY pair witnessed a sustainable rally and closed the day on a strong note near the 109.50 region.

Yesterday, concerns over the coronavirus outbreak weakened on commentaries of Chinese foreign ministry that called for other countries and the US in particular to stop making a big thing out of the new disease. Later, positive sentiment was boosted by White House economic adviser Larry Kudlow who stressed that the impact of the new virus on supply chains was expected to be ‘minimal’. His words buoyed the US Treasury bond yields that gained more than 4% on a daily basis and helped the DXY to rise to the 98.00 region that was a supportive factor for the major.

In the NA session, the US Factory Orders rose to 1.8% in December following November’s contraction of 1.2% and exceeded the market consensus of 1.2%. And though the USD mostly ignored the data, this release together with the better-than-expected US ISM Manufacturing PMI published on Monday hinted at good economic conditions and strong business in the country that certainly contributed to the USD strength.

On Wednesday, risk-on sentiment was soured by news from China. Despite the local authorities’ efforts to contain the spread of the virus, the death toll climbed to 490 while the number of infected people surpassed 24,000. Moreover, Ecuador fell another victim to the disease and confirmed its first case of coronavirus. The concerns went back to markets reviving demand for safe-haven assets and keeping a lid on the major’s further rally.

The spoiled market mood led to the decline of Treasury yields that refreshed session lows at 1.573% losing 2.6 bps on a daily basis and weighted on the USDJPY pair. However, in the last hour, the major managed to leave the area of 109.35 and recovered to 109.55.