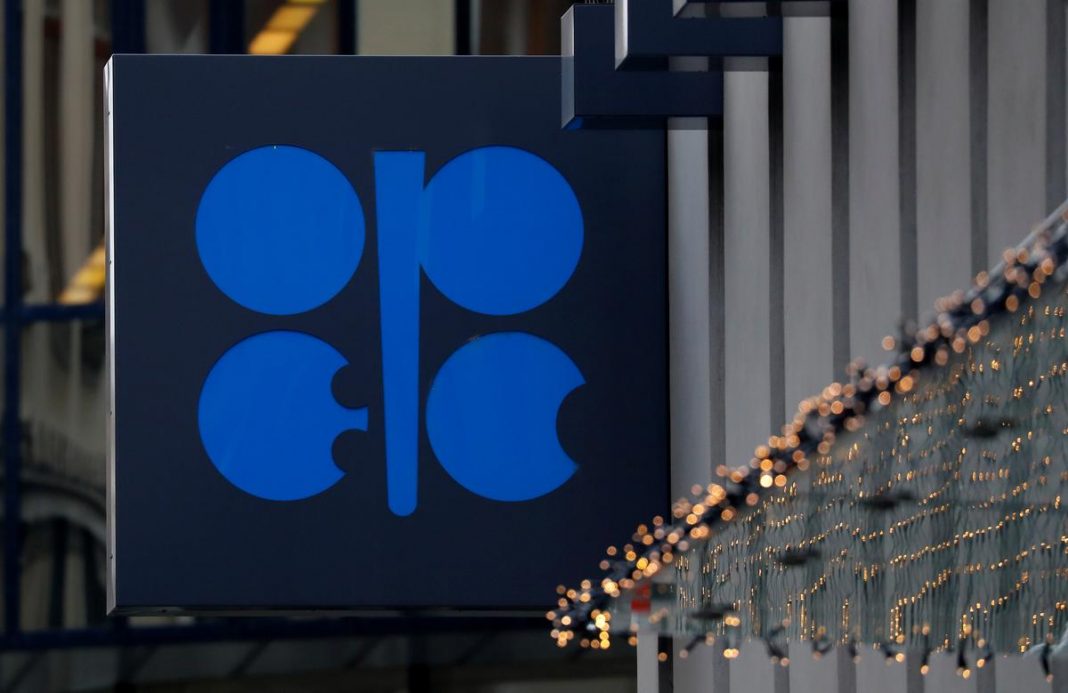 The quick slide in oil prices over the past few days has alarmed OPEC officials, the sources say, as the new virus found in China and several other countries raised concerns about a hit to economic growth and oil demand.

Oil futures were on course for a sixth day of losses with Brent crude staying below $60 per barrel. On Monday it hit a three-month low of $58.50, as the virus outbreak triggered a global selloff of riskier assets.

Saudi Arabia, OPEC’s de-facto leader, joined by key oil producers such as the United Arab Emirates, Algeria and Oman, sought to calm market jitters on Monday – urging caution against gloomy expectations on the impact of the virus on the global economy and oil demand.

But OPEC officials have also started weighing their options and intensified internal discussion on how best to respond to the price slump, the sources said.

“A further extension is a strong possibility and a deeper cut is a possibility,” said one OPEC source, adding that the impact of the China virus on oil demand would be clearer over the coming week.

“Extension is highly possible … until June,” another source said, adding that an additional preferable option is to extend the pact until end of 2020 and that a deeper cut was “possible” if there was a need for it.

A source familiar with Russian thinking, said that although Moscow had been keen earlier to exit from cuts, it would stay on board if oil prices continued to trade below $60 a barrel

OPEC+, which includes Russia, has been reducing oil supply to support prices, agreeing in December to hold back 1.7 million barrels per day (bpd) of output until the end of March.

Russia had insisted it wanted the current deal to last only until March, while Saudi Arabia has been keener for the deal to last longer, according to OPEC+ sources.

This year, OPEC expects its world market share to fall further as output booms in non-OPEC rivals including the United States, Brazil, Canada, Australia, Norway and Guyana while global demand is rising.

Saudi Arabia’s economy, the largest in the Arab world, remains dominated by hydrocarbon revenues despite plans to diversify. It has suffered in recent years because of low oil prices and austerity measures aimed at reducing a huge budget deficit. The kingdom wants high oil prices to balance its state budget.

Saudi Energy Minister Prince Abdulaziz bin Salman said on Friday all options were open when OPEC+ meets next in Vienna in early March, when asked about the possibility of a further output reduction.