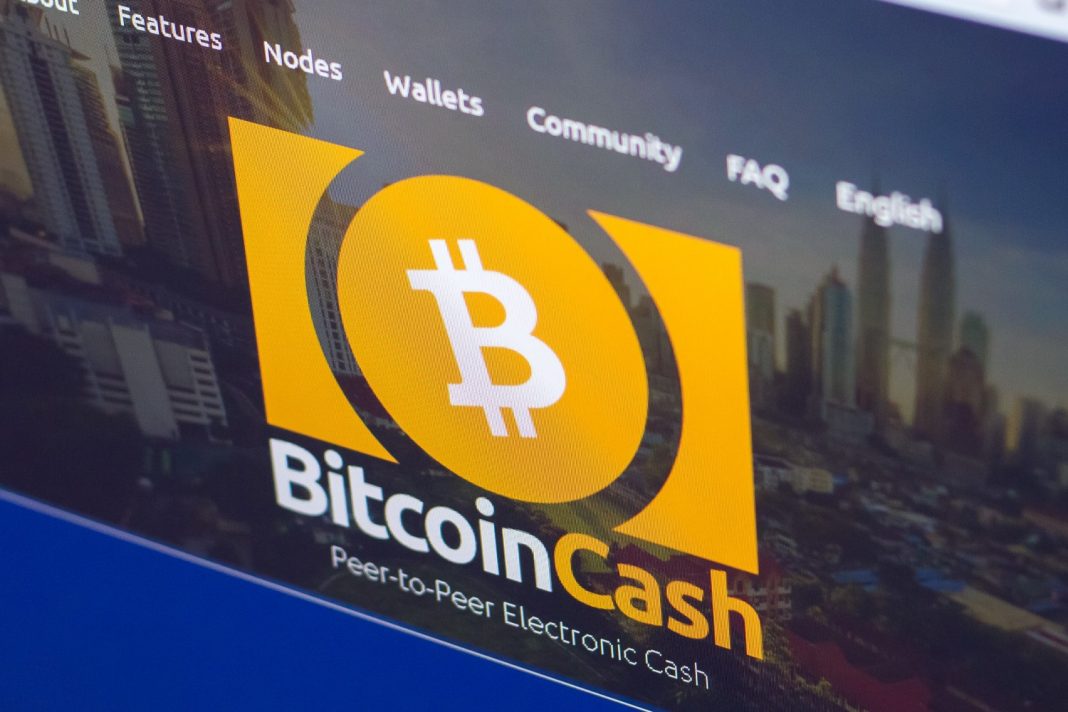 The proposed Bitcoin Cash (BCH) tax levy on miners could now be dead in the water.

Bitcoin.com – one of the five mining pools backing the plan – has withdrawn its support for the tax plan. The sudden u-turn comes just hours after an anonymous group of miners threatened to launch a hash war in opposition to the tax.

Tuesday’s post by BCH mining pool, Bitcoin.com, announced the firm’s re-thinking of the BCH tax proposal. While the possibility of another chain split remains possible, Bitcoin.com will not continue to support the tax plan.

Tuesday’s blog post noted the tax plan’s lack of clarity when it came to deciding where the $6 million in tax collections would go.

The tax was initially levied as a way of funding Bitcoin Cash’s development in-house. A 12.5% tax would be collected from BCH block rewards for 6 months until $6 million was raised. These funds would then be distributed to BCH developers for the betterment of the project.

The anonymous mining group which threatened the chain split took notice of Bitcoin.com’s reversal. The group announced their intention to halt plans for a hardfork, and will continue to support BCH for the time being.

The tax proposal triggered vigorous debate among developers, miners and investors in the week since its announcement. Originally declared “set in stone” by its author, Jiang Zhuoer, the plan attracted criticism on a number of fronts.

But the turning point for Bitcoin.com came when the prospect of another chain split reared its head. Both Bitcoin Cash (BCH) and Bitcoin SV (BSV) spent tens of millions competing for hashrate in 2018.

The previous war also had a disastrous effect on cryptocurrency prices, not least Bitcoin Cash itself. The coin lost 87% of its value in five weeks in November of that year. A repeat of this messy affair is sought by no one in the cryptocurrency space.

Bitcoin continues to target the $12,000 barrier