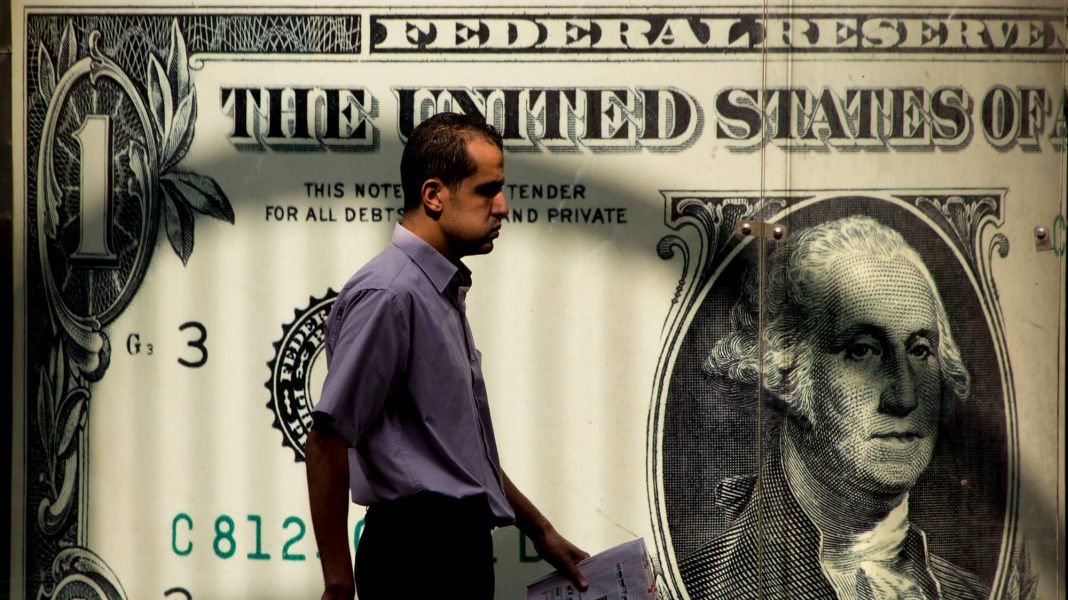 The dollar has derived a decent support from economic updates out of the United States these days. Retail sales unexpectedly exceeded expectations in December, suggesting that a robust consumer demand could drive the country’s economy further at the start of this year. Meanwhile, according to the Federal Reserve Bank of Philadelphia, a gauge of manufacturing activity in the region rebounded this month to its highest level in eight months, and the number of Americans filing for unemployment benefits fell more than expected last week.

The series of data painted a fairly bright picture of the US economy, with the upcoming reports due later today may add to the positive signals. Among the expected updates are industrial output, building permits, housing starts, and Michigan consumer sentiment index. Investors traditionally pay much attention to the Michigan university survey, which consists of three components – consumer sentiment index, current conditions index, and expectations index. It is widely expected that the January survey will come out unchanged-to-negative. If so, dollar bulls could be upset, as the report is considered to be one of the leading sentiment indicators.

For now, the euro and the yen remain under pressure against the greenback, while the pound extends gains for a fourth day in a row, fueled by a lower probability of a rate cut by the Bank of England. EURUSD was rejected from local highs around 1.1170 on Thursday and is challenging the 200-daily moving average at this stage. A daily and weekly close below this average will act as a bearish signal for the common currency. Still, downside risks remain limited as long as the pair stays above the 1.11 handle.

As for USDJPY, the prices registered fresh May 2019 highs around 110.30 at the start of the day amid investor optimism in Asia after a publication of fairly upbeat Chinese economic data. The pair retreated partially since then but remains above the 110.00 key handle and stays firmly bullish since January 6. The greenback needs to cling to this level in order not to lose the bullish enthusiasm in the near term.