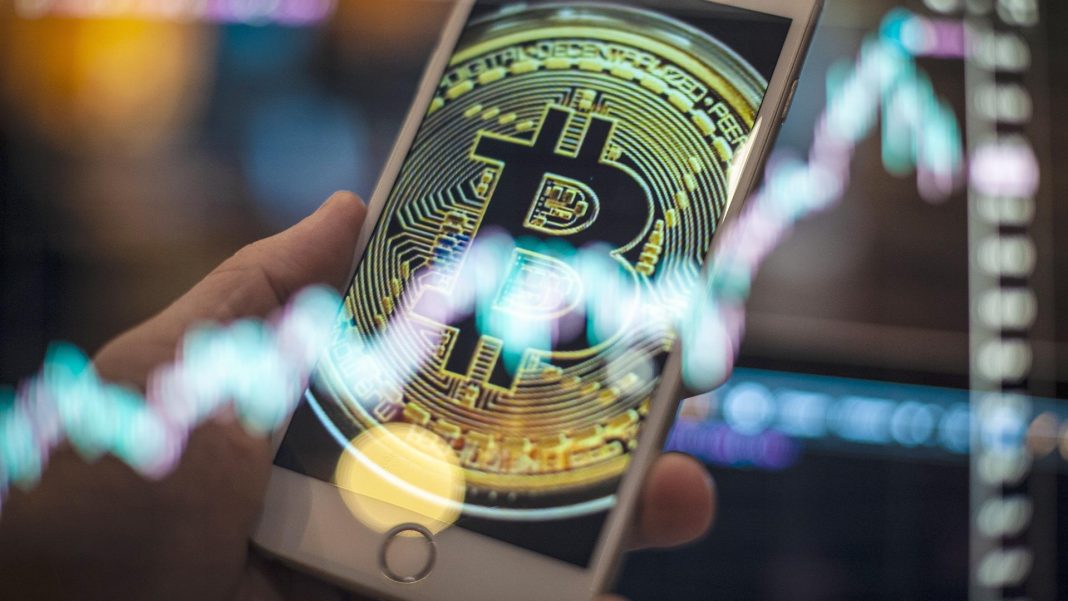 After a long losing streak, Bitcoin seems to have found a local bottom and tries to make a bounce from multi-month lows registered around $6,500 on Monday. BTCUSD started a bullish correction from this area and even managed to regain the $7,000 resistance zone, around 10% off lows.

In the weekly charts, the technical picture looks gloomy. The most popular cryptocurrency keeps nursing steep losses for a fourth week in a row, remaining in a downtrend since late-June. Moreover, the price has broken below the 100-SMA and should the bears resume the sell-off, the next major target may come around $5,000, just above the 200-SMA in the weekly timeframes.

Now, the question is if the current positive signs signal the end to the market turmoil, or the decline will continue after a pause. On the bullish side, buy positions on Bitfinex jumped to the highest levels since February, suggesting the traders and long-term investors are preparing to buy the token at the attractive levels. However, it looks like it’s still too early to call a bottom, at least as long as the price remains below the $7,700 resistance area. Once above, the major digital currency could target the $10,000 psychological handle again.

Speculations about a tighter cryptocurrency regulation in China cited as the main reason behind the recent sell-off, especially considering that earlier, the Chinese government called for a wider use of blockchain technology. The criticism surrounding the Facebook’s Libra project, suggesting the US authorities could take a tighter position on digital currencies in general, doesn’t help Bitcoin either.

However, many traders still believe that the halving of mining rewards due in May 2020 would attract buyers and significant trading volumes ahead of this event. Halving expectations may lift BTCUSD above $10,000 by the end of the year should the cryptocurrency confirm a bottom at $6,500 in the short term. Otherwise, another sell-off could follow before the token starts to rise in earnest.