Home Reviews Bitcoin gets back to $7,000, halving expectations fail to inspire bulls 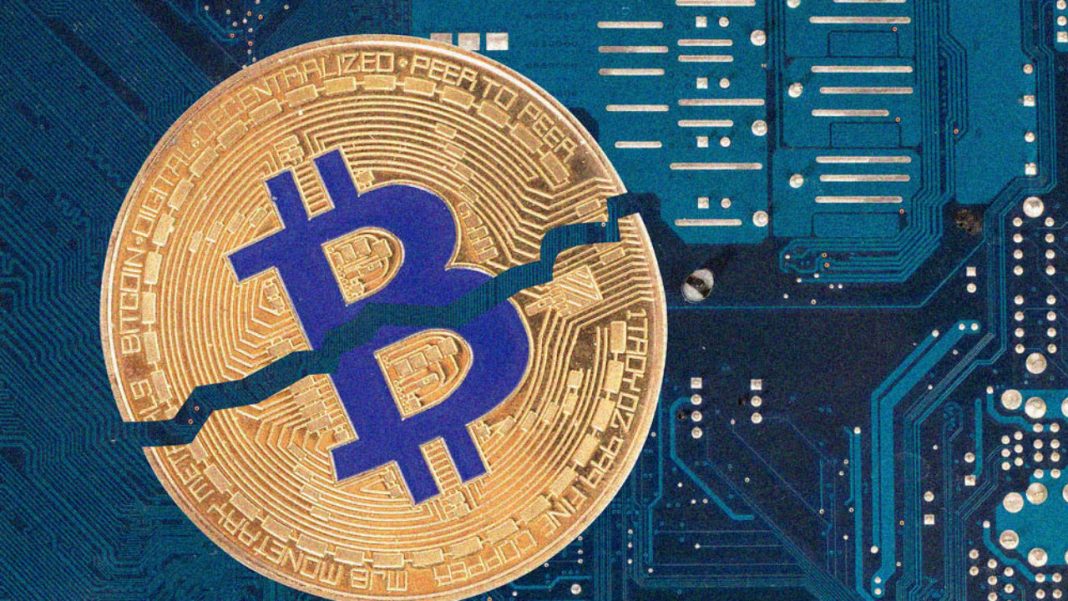 At the start of the week, bitcoin price registered early-December highs marginally below $7,700 but failed to preserve the upside momentum and has been retreating gradually since then. Nevertheless, BTCUSD still holds above the $7,000 handle which signals a limited downside pressure at this stage. The trading activity in the cryptocurrency market is subdued, with bitcoin remains in a limited range for over a month already.

Some market participants argue that the period of low volatility, which is itself unusual for this market, will be followed by some aggressive movements. Considering that the leading cryptocurrency is trading not far from the lowest levels since May, it is reasonable to expect a bullish breakout from the current prices, of probably from lower levels around the $6,500 low. Anyway, it now looks like that BTC has already reached a local bottom.

For a few months already, there are discussions in the community that the upcoming much-hyped halving event due in May 2020 will lift bitcoin price substantially. Still, so far these speculations failed to bring any significant support to the digital currency. Moreover, there is a camp of so-called halving deniers who don’t’ expect the token to rally due to this event. Recently, Bitcoin Jesus Roger Ver joined the club and said that bitcoin won’t go up after the reward cut due to its scaling issues.  in other words, he is citing the fact that transactions will slow down substantially as the network will be clogged up after halving.

From the technical point of view, as we are getting close to the key $7,000 handle, downside risks are still there for the largest cryptocurrency by market capitalization.

Therefore, it is possible that the prices will get back below this level and could gradually decline towards the $6,500 area. Once the bottom is confirmed, the token may attract demand and switch into a more sustainable recovery mode. In this scenario, BTCUSD could regain the 100-DMA just above $8,000 and then retarget the 200-DMA at $9,200 in the medium term.