Home Reviews Oil prices resume the ascent after a pause 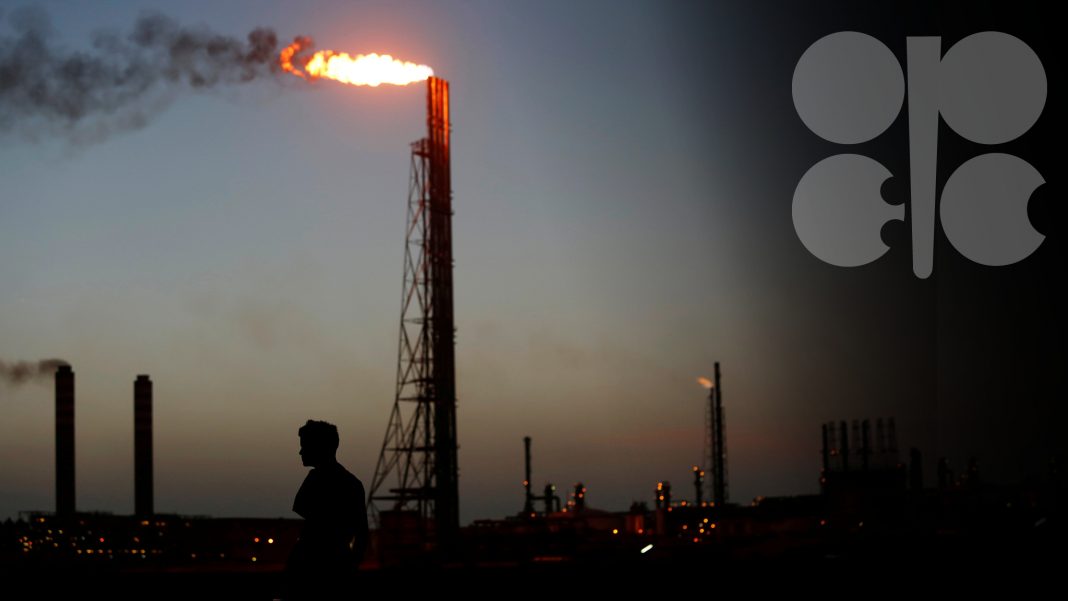 Oil prices extend gains on Thursday following a Christmas holiday. Brent crude targets three-month highs, registered late last week just below $66.80. after a brief retreat below the $65 handle, the bulls reentered the game, with prices holding above the $66 figure at the end of the month, the quarter, and the year.

The market continues to derive support from trade-related optimism. According to the latest news, both China and the US confirmed their readiness to sign a phase one deal. The official ceremony is scheduled for January. Until then, oil prices will likely remain buoyed. Also, oil traders cheer the industry news – the latest API report late on Tuesday showed that US crude oil stockpiles declined by 7.9 million barrels last week. As a reminder, the official EIA report is due on Friday. Should the release confirm positive numbers, Brent will receive the additional boost at the end of the trading week.

Besides, upbeat sentiment in the oil market is supported by generally positive economic data out of major countries, with signs of better prospects for the global economy making traders more optimistic on the outlook for commodity demand in 2020, in addition to a softening path by the largest global central banks. And finally, another fundamental driver for Brent is the extended OPEC+ deal and deeper output cuts by the group of producers.

From the technical point of view, oil futures need to confirm a break above the $66 handle. A weekly close above this level will mark the fourth weekly gain in a row. In the weekly charts, Brent remains stuck between the 100- and 200-SMAs. The former moving average comes around $67.80 and is not very far from the current levels. Should the market receive the additional bullish boost in the short or medium term, a break above this handle will serve as a strong bullish technical signal for oil prices. On the downside, the immediate support comes around $66. In case of another wave of profit taking, Brent may challenge the $65 level again. Still, the upside risks prevail in the short term timeframes at this stage.

Euro buoyed by US stimulus hopes