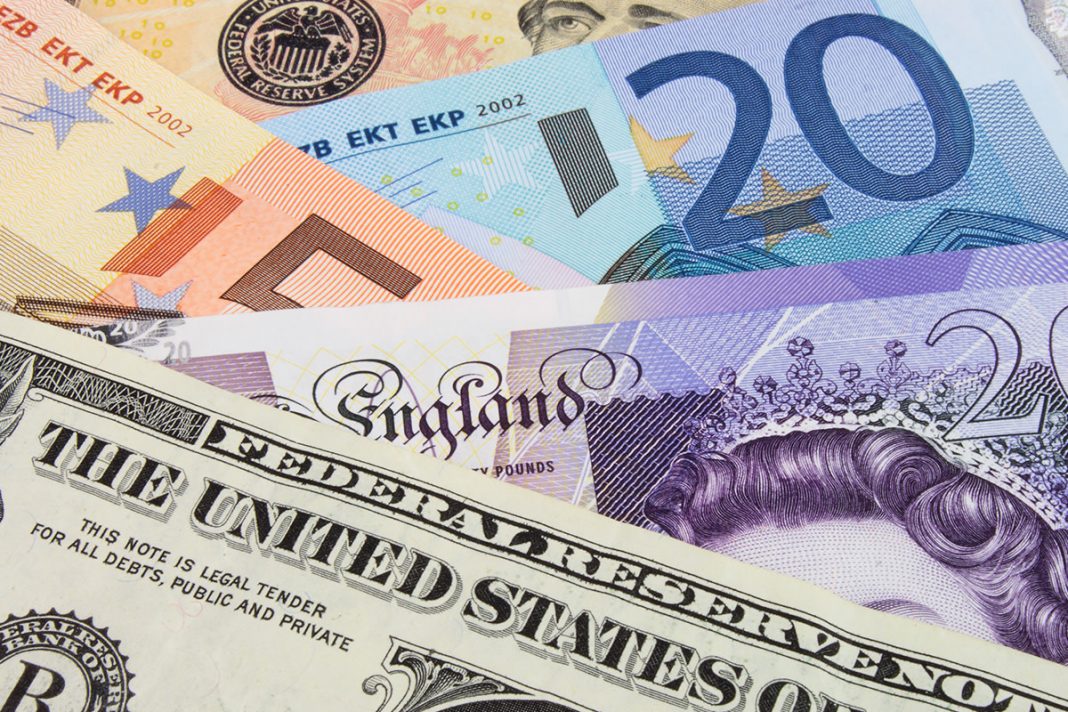 Following an aggressive spike in volatility late last week, caused by the reports about a US-China partial trade deal, the euro seems to be stabilizing on Monday. EURUSD registered four-month highs just shy of the 1.12 handle on Friday but was rejected from the tops quickly and finished marginally above 1.11. At the start of a new trading week, the pair has been making fresh bullish attempts but lacks the impetus as risk-on sentiment seems to be waning gradually.

In its monthly economic assessment report, the German Economy Minister noted that the German economy is stagnating despite the industrial sector shows signs of an end to the downturn. The government official also pointed to subdued private consumption despite a continued rise in disposable incomes at the start of the current quarter.

Meanwhile, the official preliminary data revealed earlier today showed that recession in the German manufacturing sector picked up pace in December, as PMI hit a two-month low of 43.4 as compared 44.5 expected and 44.1 in the previous month. By the way, it is the 12th consecutive month of contraction now. The Eurozone manufacturing PMI also disappointed but was partially offset by stronger-than-expected services PMI which arrived at 52.4 in December versus 52.5 expected.

As the economic updates came on a weaker side, the euro was rejected from daily highs around 1.1150, where the 200-DMA lies. Still, the downside pressure remains limited as well, with the pair turned positive on the day again afterwards. The common currency needs to make a clear break above the mentioned moving average in order to establish a more sustainable bullish channel and retarget the 1.12 handle.

In the near term, US PMIs will set the direction to dollar pairs, including the euro. Should the data surprise to the upside, the pair could turn red in the daily charts and target the 1.11 support. Anyway, the volatility in the pair may get lower in the near term, with the overall trading activity tends to decline as the Christmas holidays are getting closer.

Gold clings to $1,800 as greenback retreats