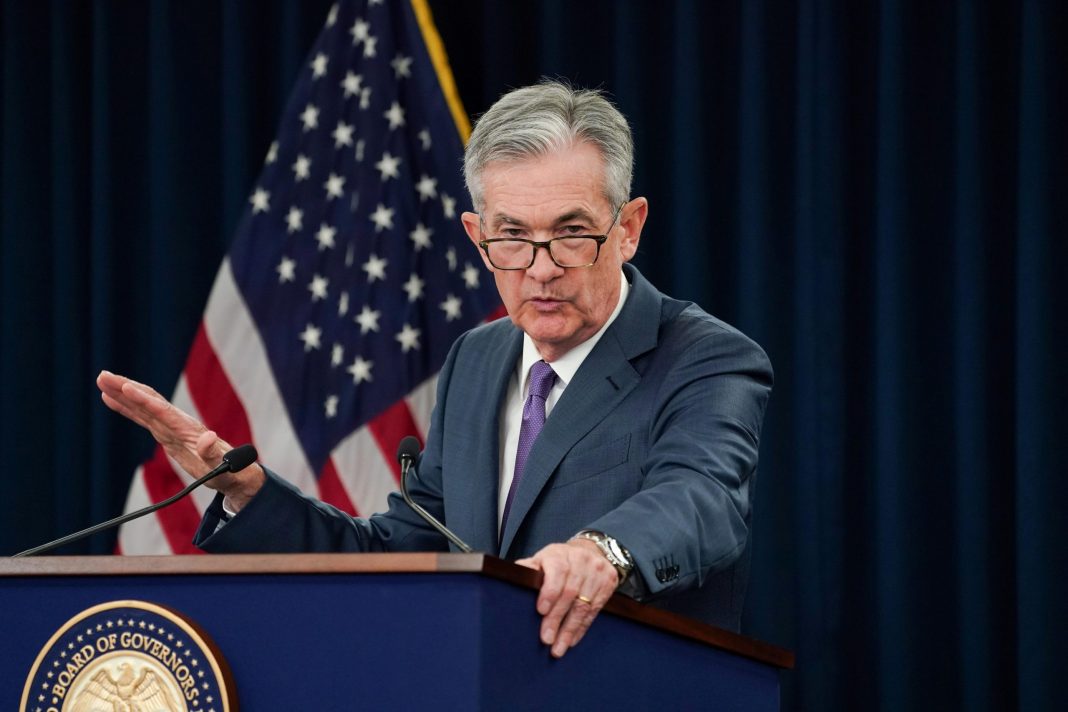 US retail sales disappointed in July as headline sales dropped by 1.1%

The dollar holds steady on Wednesday as traders cautiously waiting for the FOMC meeting minutes due later today. Yesterday, the greenback rallied nearly across the board due to its safe-haven demand amid the persistent fears about slowing global growth and rising covid cases.

In his comments on Tuesday, Federal Reserve Chair Jerome Powell refrained from making any significant comments, saying only that Delta covid variant causes economic uncertainty. On the data front, US retail sales disappointed in July as headline sales dropped by 1.1%, adding to a downbeat sentiment and thus supporting the safe-haven dollar.

The latest economic data out of the United States continues to disappoint, suggesting the Fed officials could express a more dovish tone in the context of the outlook for monetary policy. There are now some differences within the central bank between those wanting an announcement about tapering bond buys in September and those holding back. If the upcoming FOMC meeting minutes show a less dovish tone, the dollar could retreat across the market while the persistent uncertainty would lift the safe-haven US currency to fresh local highs.

For the time being, as investor sentiment has improved since yesterday, the greenback lacks demand while holding ground early in Europe. As such, EURUSD bounced from fresh lows around 1.1700 to turn marginally positive on the day. Still, the common currency stays below the 1.1750 intermediate barrier, so upside risks are limited at this stage.

Meanwhile, USDJPY has been climbing north for the second day in a row on Wednesday, flirting with the 100-DMA that arrives at 109.65. S decisive break above this moving average would pave the way towards the key 20-DMA, today at 109.85. FOMC meeting minutes will set a fresh tone for the USD pairs later today and early on Thursday.