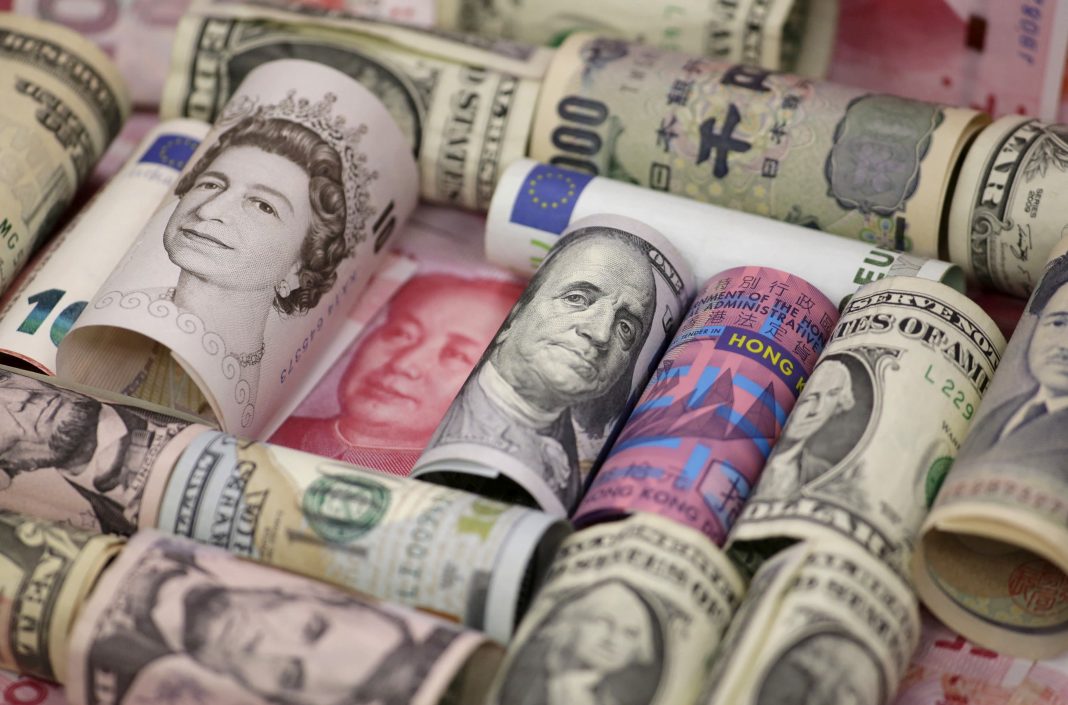 USDJPY is trading with a modest upside bias in Tuesday but still remains within a short-term downtrend after a break below the 200-DMA around 108.80. The pair struggles to regain the bullish impetus, which is not surprising considering the prevailing risk-off sentiment across the financial markets. At current levels, the dollar continues to threaten the 108.40 ley immediate support.

Lack of progress on the trade front makes investors cautious as the tariffs deadline is nearing. Failure to strike a partial deal could fuel risk aversion dramatically in the days to come, which is the main downside risk for the pair. In this scenario, USDJPY could easily break below the above mentioned support and extend losses to 108.20. a break below this level will open the way towards the 108.00 psychological handle which remains intact since early-November.

Besides, traders will pay attention to the upcoming FOMC meeting and if the tone by the central bank sound more upbeat, the pair could see a short-lived local rally while the sentiment in general will remain subdued due to trade-related risks.

On the data front, NFIB small business optimism index rose to 104.7 last months from 102.4 previously, surpassing the market expectation of 102.8. But the release failed to inspire dollar bulls as market focus is on the US-China relations. According to some sources, the tariffs planned for this Sunday will be averted even if the two countries fail to strike a deal. If so, it would be some relief for markets but the cautious tone will likely persist unless Washington and Beijing sign at least a partial deal.

In general, volatility will likely remain elevated in the short term, and the pair may see sharp moves after the current period of consolidation in the 108.50 area. Despite somehow positive expectations ahead of Federal Reserve meeting, the greenback is likely to suffer further losses against the yen in the days to come. Otherwise, the pair could challenge the above mentioned 200-daily moving average and regain the 109.00 resistance area.