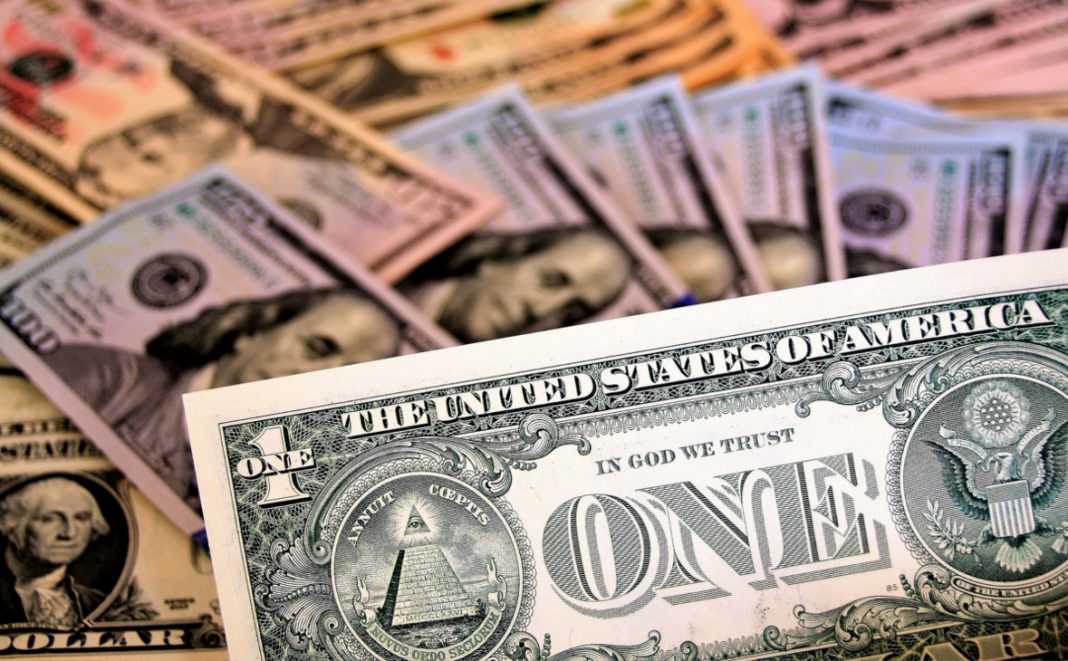 USD is mixed as the two-day Federal reserve policy meeting kicks in. The tone by monetary authorities will define dynamics in USD crosses in the short term. While the Fed is widely expected to stay on hold after three rate cuts since summer, it is the rhetoric that will be in market focus.

During the latest meeting, Powell said that the rates will be left unchanged for some time, and at this stage, it seems there is no reason for the central bank to change this statement. At that, the focus will shift to the updated economic projections and the so-called dot-plots of the potential path of interest rates. As for economy, the Fed may point to easing in downside risks, citing strong labor market data revealed on Friday. Also, the regulator will likely point to a still subdued inflation, which in fact won’t be a surprise for markets, as CPI has been persistently below 2.0%. As a reminder, the personal consumption expenditures price index, the Fed’s preferred measure of inflation, stands at just 1.4% now.

For the dollar in particular, the presence of a consensus among the FOMC members will matter as well. In case of a split with a hawkish bias, the greenback demand will pick up across the board, as such scenario will serve as a sign that the central bank could stay on hold longer than expected and will resume raising rates in the longer run should recession risks continue to abate in the months to come. On the other hand, there is a possibility that some of the FOMC members will signal a dovish bias, which would be dollar-negative.

Anyway, the upcoming Federal Reserve meeting will hardly send the dollar rallying or stumbling dramatically. In other words, market reaction will likely be muted, though short-term volatility could pick up in a knee jerk reaction. As for the EURUSD pair, a USD-bullish scenario could easily send the euro back below the 100-DMA, down to 1.1050 and probably lower. But the general picture will likely stay the same and investor focus will quickly shift to the ECB meeting due on Thursday. For now, the main target for EURUSD comes around the 1.1080 figure, which is standing on the way to the 1.11 barrier.