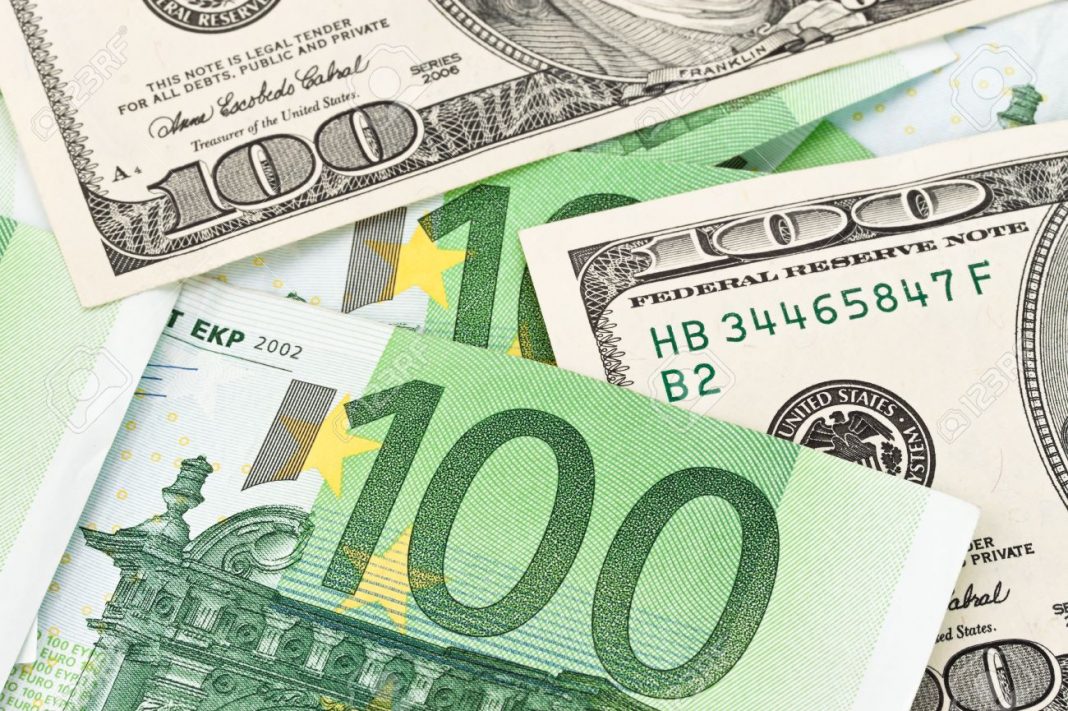 The dollar was mostly lower ahead of the key US jobs data though some signs of a recovery started to emerge in anticipation of the release. The figures came in on a strong footing and managed to surprise USD bulls to the upside. US non-farm payrolls showed that the economy created 266,000 jobs last month, much higher than +183,000 anticipated. Besides, the results came in far better than the ADP estimate revealed earlier this week. Furthermore, the previous number was revised up from 128,000 to 156,000. As for wages, another important indicator in the context of inflation, average hourly earnings increased by 3.1%, above the 3.0% expected. Meanwhile, the unemployment rate declined to 3.5% from 3.6%, which is the lowest rate since 1969.

In a wider picture, today’s jobs and wages updates show that the US economy is still in a good shape and doesn’t need the additional stimulus, at least, for now. Also, the numbers should further ease market concerns over a possible recession in the United States. On the other side, positive signals from the domestic economy could serve as an incentive for Trump to take a tougher stance in his trade dispute with China, which is a risk for high-yielding assets.

Against the backdrop of these strong figures, dollar demand picked up decently across the board, with EURUSD facing the key immediate support in the form of the 100-DMA around 1.1065. this area capped the downside pressure but the pair have already lost yesterday’s gains entirely. Earlier attempts to cling to the 1.11 handle turned out to be unsuccessful and the rejection from daily highs has accelerated after the US data was revealed.

Still, the upside in the dollar is limited due to a still positive risk sentiment in the global markets as investors continue to expect fresh positive headlines from the trade front, after the latest report about further progress towards a deal. Besides, crude oil prices are rising amid the OPEC+ group’s decision to extend the deal and make deeper production cuts to support the global oil market.