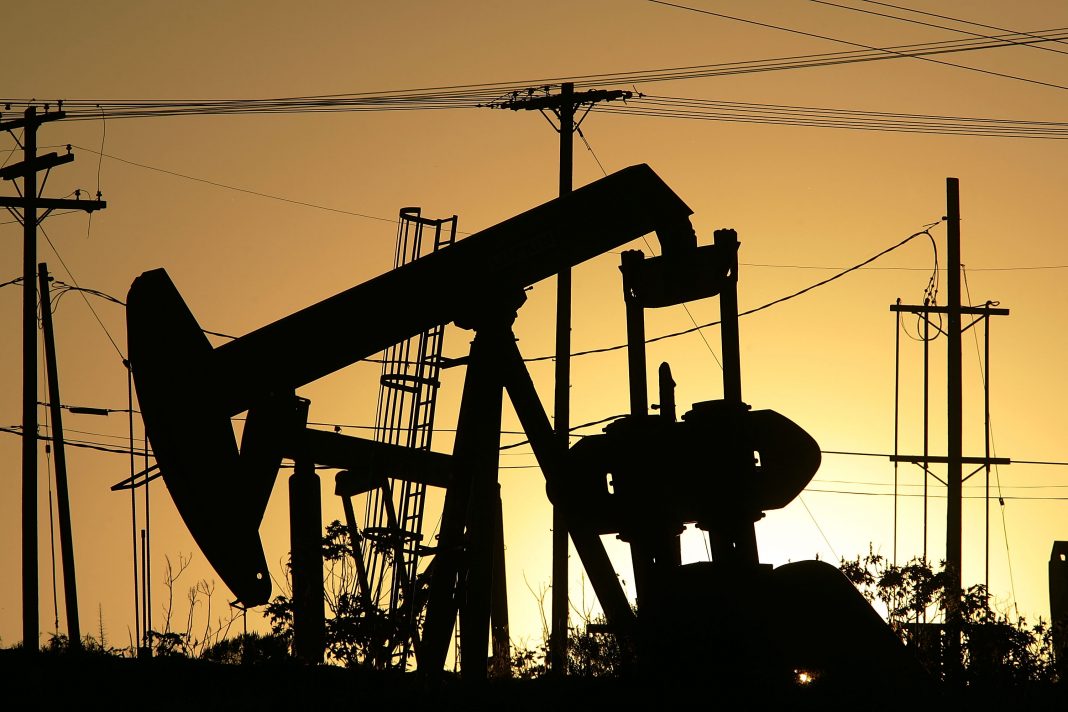 Crude oil prices are trimming recent gains on Monday, as traders seem to have already digested the decision by OPEC+ countries announced late last week. The cartel and its allies agreed to reduce their oil supplies by an additional 500,000 barrels per day starting in January, on top of an output curb of 1.2 million barrels per day. In general, traders took this step positively, with Brent rallying to a high of $64.85 on the announcement. Still, the futures retreated afterwards and finished the week around $64.20. Nevertheless, Brent posted strong weekly gains due to a number of bullish drivers.

First, the market was supported by the ongoing positive comments from the US and China. The two countries continued to highlight further progress in their negotiations, which helped to ease concerns fueled by Trump’s earlier speech as the US leader suggested that he could delay phase one deal until after the 2020 presidential elections.

Second, many US companies are reportedly planning to curb their investments in the drilling activity, citing a heightened volatility in the oil market. By the way, Baker Hughes reported on Friday that the number of active oil rigs in the United States declined by another 5 to 663 last week, following declines in each of the last six weeks.

Fourth, the upbeat US jobs report helped to lift oil prices. A 266,000 rise in NFP employment coupled with the decline in the unemployment rate to 3.5% fueled energy demand expectations, as strong numbers eased concerns over the potential recession in the United States.

Against this backdrop, Brent received a decent boost and posted strong gains in the weekly charts. Still, the futures lacked the impetus to challenge the $65 figure and look set for a retreat after a rally. As such, the prices are now back below the $64 figure and could suffer further losses in the short term amid the ongoing profit taking.