Home Reviews Dollar on the defensive amid risk-on trades 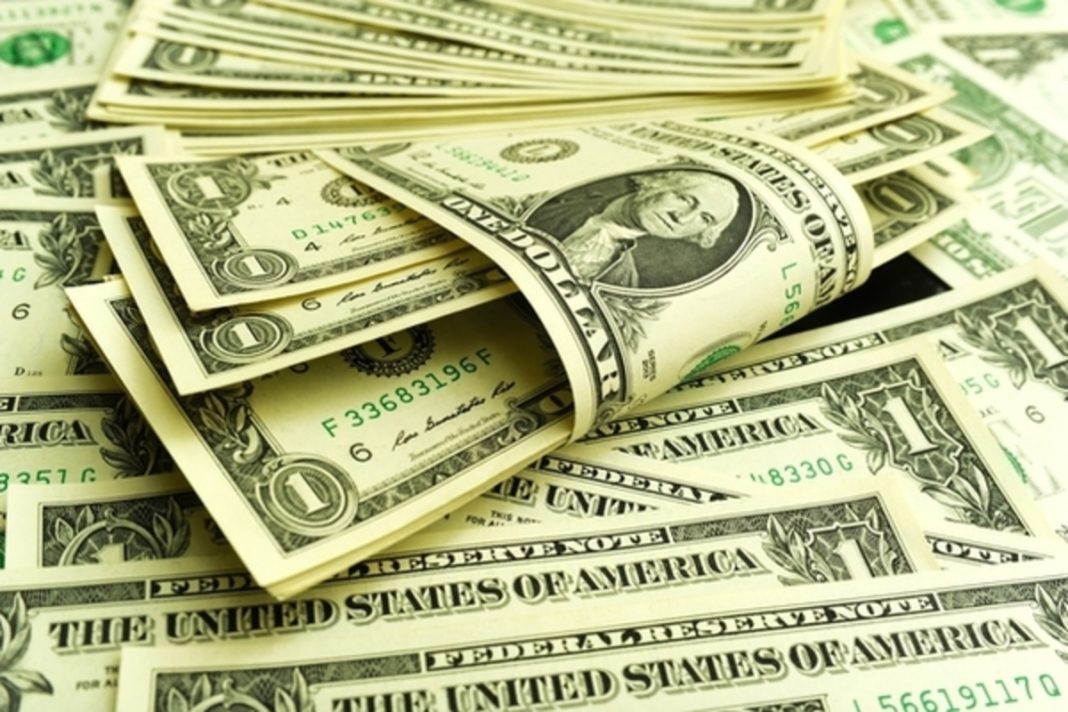 After some hesitations earlier in the week, market sentiment has improved, which in turn sent the dollar lower nearly across the board. The US and China fueled trade optimism by comments on the upcoming interim deal and further progress in negotiations. Despite the lack of details on the tariffs, investors take the signals positively, which is reflected in global shares dynamics. Also, market participants are cheering the preliminary agreement in the OPEC+ group on deeper oil production cuts by additional 500,000 barrels per day along with prolongation of the existing deal.

Against this backdrop, it looks reasonable that risk demand continues to pick up, which hurts the greenback. The USD index stays around multi-week lows after a break below the important 200-DMA at 97.60. Now, focus shifts back to the 97.00 handle, where August lows lie. Should the selling pressure intensify, the index could challenge this psychological level.

In the short term, market focus will shift to the upcoming US employment data. The NFP is expected to have risen by 185,000 last month versus 128,000 in October. But judging by Wednesday’s dismal ADP figure, which came in at just 67,000 versus 135,000 expected, the result could turn out worse than traders hope. Moreover, there is a risk that wages data will disappoint as well, which would be the additional negative driver for the US currency. In this scenario, the dollar may see an even more intense downside pressure should positive risk sentiment persist until the end of the day.

The EURUSD pair turned substantially higher this week and registered one-month highs around 1.1115, with the 100-DMA at 1.1066 now serving as support. Still, the euro still needs to clear the 200-DMA around 1.1160 in order to confirm a bullish break. On the upside, the initial target comes in the 1.1125-1.1140 zone. Should the market sentiment deteriorate abruptly, or the upcoming US employment data surprise to the upside, the common currency could get back below 1.11 and slip towards the mentioned moving average.