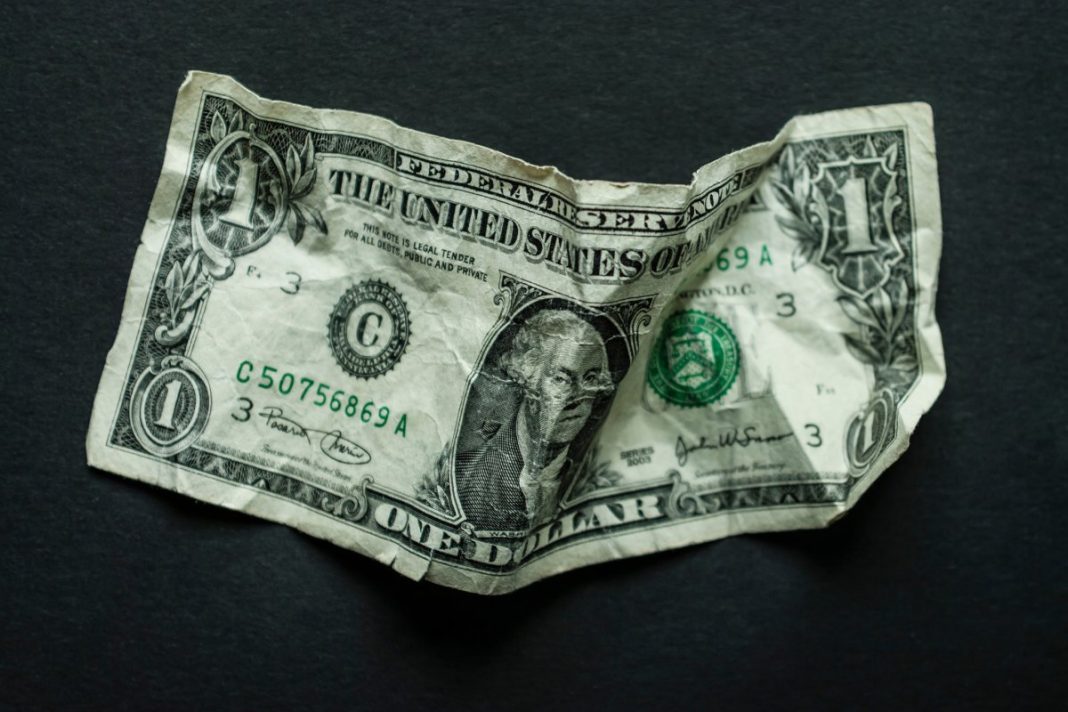 The dollar looks unsettled after a mixed week amid a number of conflicting signals from the US-China trade front. Investors continue to wonder if the two countries manage to finally strike a deal, at least partially at this stage. The uncertainty surrounding the trade-related issues make traders is confusing traders who need more clarity to make trading decisions.

Against this backdrop, major currency pairs struggle to find a clear direction these days. As such, EURUSD is making lower highs and attracts sellers at bullish attempts despite a lack of a robust demand for the greenback. EURUSD registered more that two-week highs just below the 1.11 handle on Thursday but failed to preserve the momentum and has been in retreat since then, threatening the 1.1050 local support at the end of the trading week. The common currency was mostly unfazed by mixed European PMIs and the latest comments by the ECB’s new governor Lagarde.

Meanwhile, USDJPY keeps nursing losses for a second week in a row, In the weekly charts, the pair remains below both the 100- and 200-SMAs since early-May, which points to a broader bearish picture. Nevertheless, one can’t but notice that since the last week of August, the dollar has recovered substantially, from three-year lows registered around 104.40. Now, the pair is stuck between the 100- and 200-SMAs in the daily timeframes and could make fresh attempts to break above the 109.00 handle should risk sentiment remain positive in the short term. Still, unless there is at least a partial resolution to the US-China trade issues, or other bullish signals in the financial markets, downside risks will persist further at this stage. In other words, the USDJPY pair’s upside potential is limited as long as there is heightened uncertainty on the trade front.

Next week could bring a clearer direction for the dollar pairs. In this context, Powell’s testimony, US GDP data and other important releases including inflation in Germany and sentiment indicators out of the Eurozone will be important but developments on the trade front will anyway stay in market focus.