Home Reviews Bitcoin at Crucial Point: When Will the Reverse Take Place? 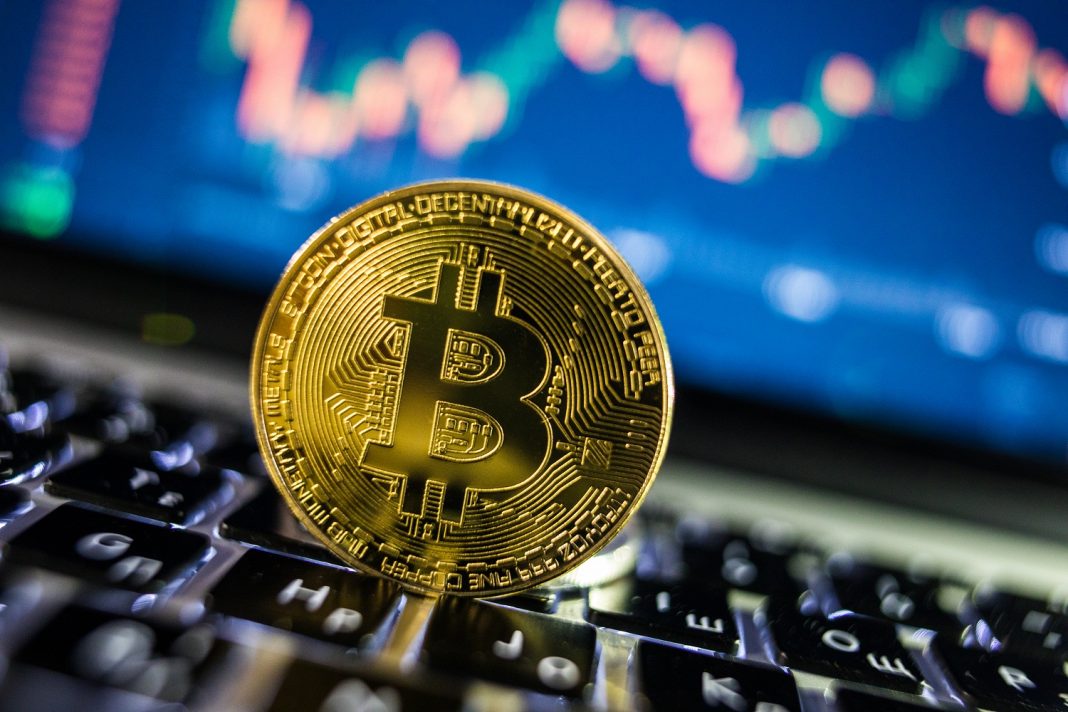 Bitcoin price extends heavy losses on Friday and registered mid-May lows below the $7,000 handle in recent trading. Interestingly, the cryptocurrency has been falling further despite the sentiment in financial markets improved towards the end of the week, after some positive trade-related headlines from China.

Some traders and analysts, in their attempts to find out the reasons behind the sell-off, suppose that it may be a so-called pump and dump scheme. It may be in part true in general but for the time being, there is a clear catalyst that sent the BTC price to multi-month lows. In particular, the Shanghai office of the Chinese central bank issued a statement that confirmed its harsh position on cryptocurrency space. The branch pointed to a resurgence in cryptocurrency-related speculation through capital-raising operations including ICOs. The policymakers added that crimes enabled via digital tokens disrupt the financial order and negatively affect the economy. The central bank also highlighted that it will continue to monitor business activity in the cryptocurrency space.

It was enough to accelerate the decline in BTCUSD which continues since late-October. In recent price action, the token pierced the $7,000 psychological level, which is a clear bearish sign. Besides, the price has broken the neckline of the triangle around $7500. As such, despite the oversold conditions, the pair could extend the decline in the near term should the price fail to settle above $7,000. On the downside, the initial target now comes around $6,700. The negative scenario may materialize if the price decline trigger gloomier assessments and outlooks by major banks and analysts, as the market sentiment will get even worse in such circumstances.

To initiate a recovery, the BTCUSD pair needs to confirm sustainability of the $7,000 support and regain the 100-DMA around $7,500. By the way, after traders digest the headlines from China, some demand may start to pick up, as the current levels are looking attractive for long-term buyers. Also, some institutional investors may join the game as the dust settles.

Dollar weakens ahead of Yellen testimony