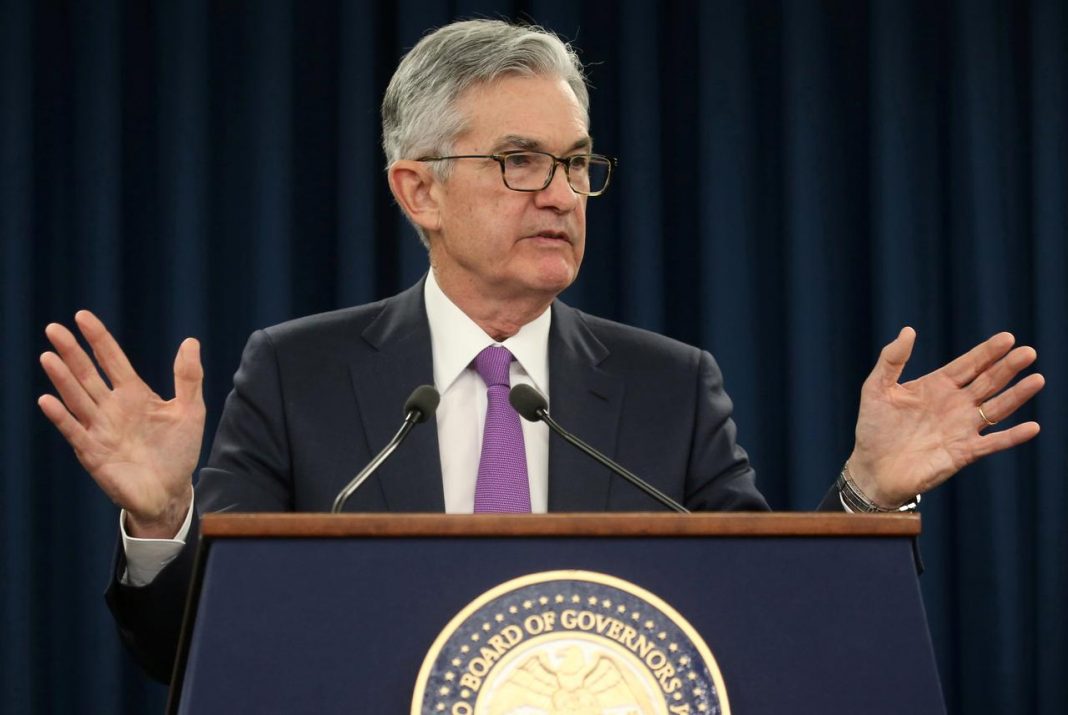 The dollar regained positive momentum against major currencies except for safe-havens on Wednesday, as risk appetite has waned amid fresh negative news from the trade front. Trump insists on imposing fresh tariffs in mid-December if there is no a so-called partial deal by that time.

The fact that the US Senate passed legislation aimed at protecting human rights in Hong Kong, adds to the negative sentiment in the markets, fueling concerns over another escalation in the trade spat. Along with worries about a new gridlock in negotiations, investors fear that the ongoing trade war will further hit the global economy, making the central banks respond with further rate cuts and other supportive measures to prevent a recession.

Against this backdrop, European currencies switched into a defensive mode, with EURUSD is threatening the 1.1050 local support once again, after a brief dip below the 1.10 handle last week. On the upside, the pair’s potential is still capped by the 100-DMA just below 1.11. Of note, the selling pressure is fairly limited at this stage, and the pair remains marginally positive in the weekly charts. In the near term, the 1.1050 region is in market focus.

In part, this may be due to a cautious tone ahead of the FOMC meeting minutes due later today. The greenback could come under a widespread pressure should the central bank turn more dovish. In this scenario, rate cut bets will derail the USD appeal despite the prevailing risk aversion. By the way, expectations of further easing by the US monetary authorities will help to ease the downside pressure on risky assets.

In other pairs, GBPUSD extends the retreat from recent nearly one-month highs marginally below the 1.30 handle. In recent moves, the pair dipped below the 1.29 support and remains under a modest pressure after the opposition party’s Corbyn beat Boris Johnson in the first general election debate yesterday. Nevertheless, the downside risks for the pound remain limited at this stage, and the pair could even regain the 1.28 handle should the Federal Reserve minutes disappoint dollar bulls.