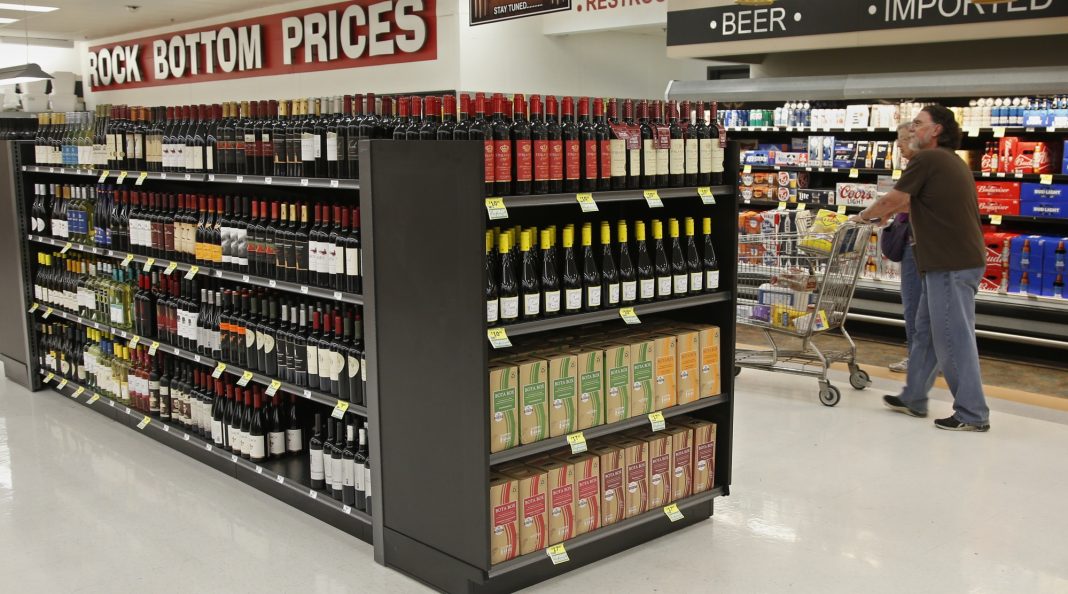 The dollar barely changed after fresh economic updates out of the United States, with the greenback staying mainly on the defensive against the safe-haven currencies like the Japanese yen and Swiss franc as risk sentiment continues to wane amid a lack of positive comments from Trump.

US CPI rose 0.4% in October versus 0.3% expected. On a yearly basis, inflation gauge climbed 1.8% and exceeded market estimates of 1.7%. However, the core CPI, which strips away the volatile food and energy costs, declined marginally to 2.3% from 2.4% in the previous month. The index remains higher than the Federal Reserve’s preferred inflation measure, the core PCE, which came in at 1.7% in September. Meanwhile, real average weekly earnings came in a bit lower compared with the previous results. In general, today’s numbers suggest that the cope PCE could show a rise in October. The release is due later this month.

As a reminder, during its October meeting, the Fed said that the central bank would need to see a really significant rise in inflation before considering hiking interest rates. As the data showed, there is so far no reason to expect the regulator to change its course on monetary policy. In this context, a muted dollar reaction looks reasonable. Besides, traders are now focused on US-China trade developments and the upcoming Fed’s Powell speech in Congress.

In a wider picture, the US currency looks relatively stable against the European counterparts and looks vulnerable against the safe-haven currencies. USDJPY has been losing ground for a fourth day in a row already, and the pair got back below the 200-DMA recently, which amplifies a bearish technical picture for the greenback. The immediate important support now comes around 108.55. Once below, the pair could target the 108.00 handle.

Short-term dynamics in the pair will further hinge on risk sentiment in general. At the moment, there are no fresh trade-related headlines which makes investors nervous after Trump threatened to impose substantially higher tariffs against Chinese goods.