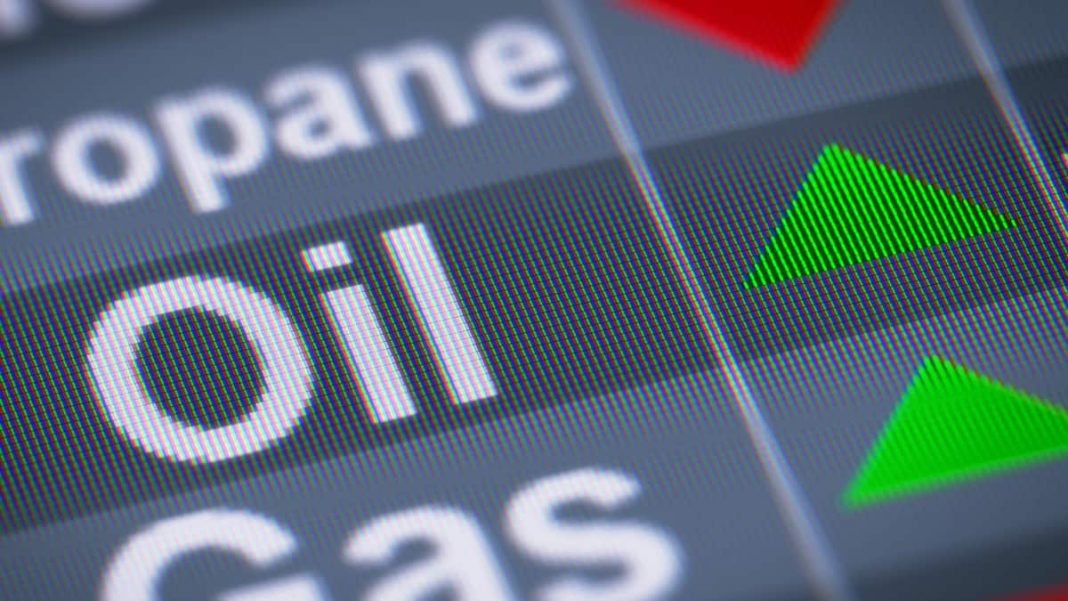 Crude oil prices have settled above the $62 handle, clinging to this level since the start of the week. Oil market struggles to gain the upside momentum as traders are now perplexed by conflicting signals around the globe. Brent derives support from the 100-DMA, while on the upside, the $63.30 area serves as the immediate key support.

US-China trade developments remain the key driver for Brent, with lack of clarity on this front prevents the rally in the market. Traders’ focus on the potential trade deal between the world’s two largest economies is quite reasonable, as the outlook for global economy hinges on the relations between the US and China, which in turn affects the outlook for oil demand.

In this context, the US President Donald Trump’s appearance at the Economic Club of New York could bring so much needed clarity for global investors. Should the UE leader strike a friendly tone, risk sentiment could soar and lift oil prices above the $63 figure. In this scenario, Brent will need to break the above mentioned resistance of $63.30 on a daily basis in order not to lose the upside momentum quickly.

In a wider picture, prices extend a gradual rebound from lows around $56, registered in late-September. The fact that the futures are holding above the $60 psychological level this month, confirms the improving technical picture for Brent. However, the oil market could easily lose its bullish bias should risk sentiment in the global financial markets turn sour.

As for market fundamentals, oversupply concerns still persist in the market, with traders gradually shifting focus to the December OPEC+ summit. Market participants expect the cartel and its allies to announce deeper output cuts during the meeting. Should the producers fail to deliver additional steps, traders would be disappointed.

On the data front, the API and EIA reports on crude oil inventories are due on Wednesday and Thursday this week due to a public holiday in the US on Monday. Bearish figures could disappoint the oil bulls and cap the potential bullish momentum in the market. However, trade-related developments will remain in traders’ focus for now.