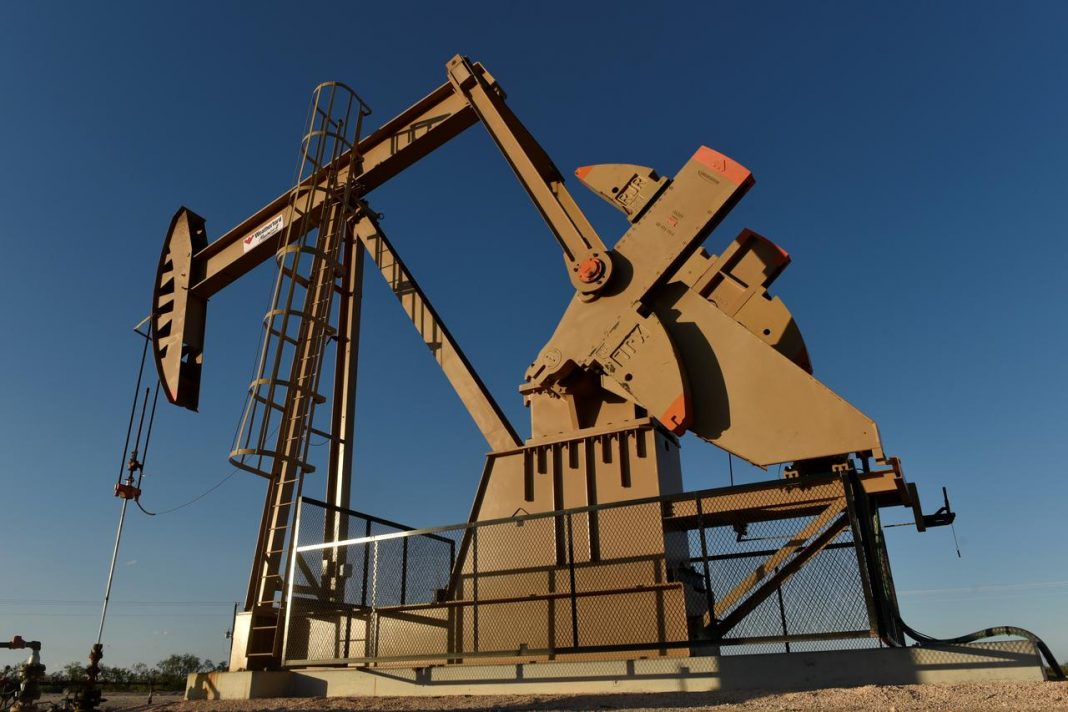 Oil rose further above $62 a barrel on Tuesday, supported by hopes that U.S. President Donald Trump may signal progress on trade talks with China and lower inventories at a U.S. oil hub.

Concern about slower economic growth and oil demand from the fallout of the 16-month U.S.-China trade dispute sent prices lower on Monday. Trump gives a speech later on Tuesday and investors are keen for an update on the talks.

“The oil market is in a holding pattern,” said Tamas Varga of oil broker PVM. “The next $5-$10 move will be decided by economic and trade considerations.”

“He is widely expected to delay his decision to impose tariffs on European car and auto part imports and will also shed further light on the status of the trade negotiations with China,” Varga added, referring to Trump’s speech.

The U.S. president said on Saturday talks with China were moving along “very nicely” but the United States would only make a deal if it was the right one. He also there had been incorrect reporting about U.S. willingness to lift tariffs.

Cushing inventories had grown for five weeks in a row through Nov. 1, according to government data.