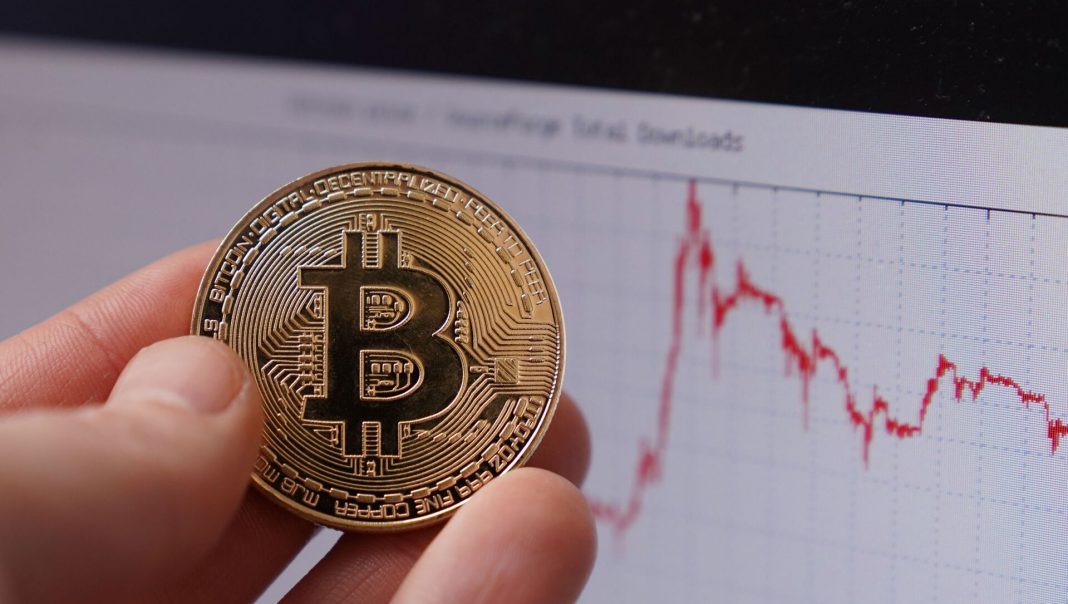 As the broader trend remains bearish, the current ascent could be just a dead cat bounce

The bitcoin price briefly rallied to mid-June highs on Wednesday before losing steam later in the day. After a brief break above $24,000 for the first time in over a month, BTCUSD slipped into negative territory to finish 0.80% lower. Today, the pair stays under pressure, oscillating around $23,000. As such, the rally in the cryptocurrency market has waned, but the selling pressure looks limited for the time being. On the weekly charts, the coin is still around 8% higher.

The largest digital currency by market capitalization had to give up some of the latest gains after the second-quarter earnings report showed that Tesla sold 75% of its bitcoin holdings in order to add nearly $1 trillion in cash to its balance sheet. Adding to a more downbeat tone in the market, Minecraft creator Mojang Studios said NFTs and other blockchain products would not be supported by the studio or allowed in the game because they “create a scenario of the haves and the have-nots.”

Despite the recent pullback, the overall technical picture has improved further after the prices derailed the $24,000 mark as the prices confirmed a breakout from the $18,000-$22,000 trading range. The question now is whether bitcoin will manage to preserve gains and avoid clipping back into the mentioned range.

As the broader trend remains bearish, the current ascent could be just a dead cat bounce. In other words, investors should stay cautious, especially as recession risks persist, capping gains in traditional financial markets. Failure to hold above the $22,400 intermediate support could bring more heavy bearish pressure in the near term, so the $20,000 mark should remain in the market focus at this stage. 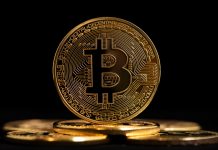