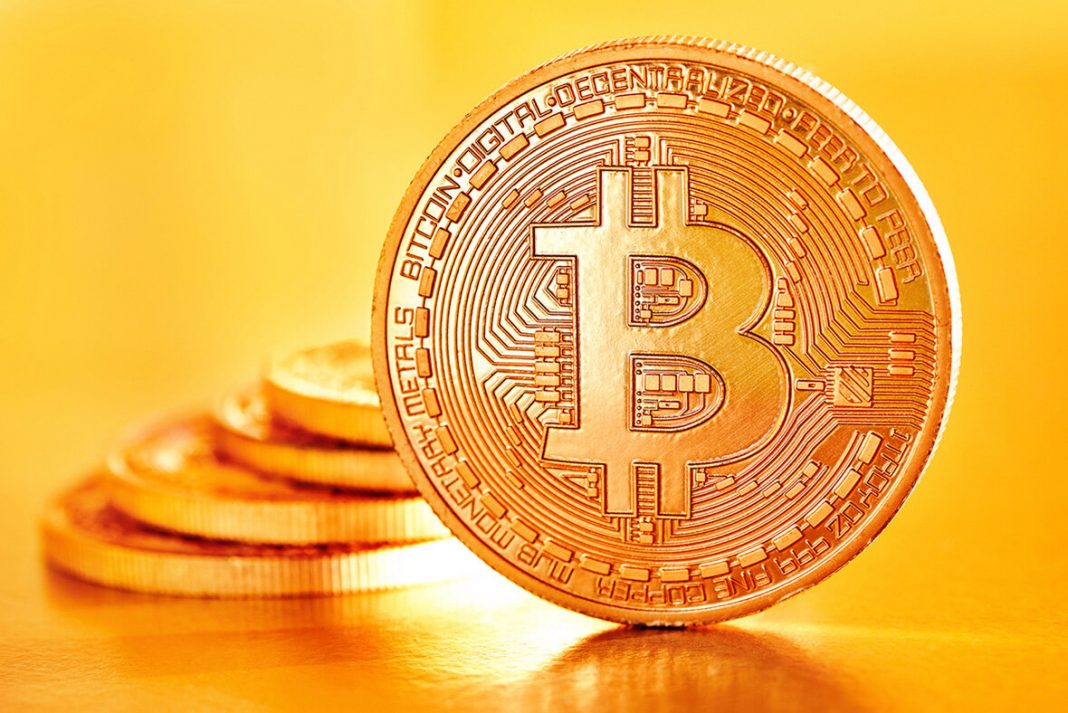 The bitcoin price keeps struggling these days, lacking buying demand despite low levels. The BTCUSD pair bounced marginally on Wednesday after five days of losses in a row. However, the coin failed to preserve the momentum and came under renewed selling pressure today, holding below the $20,000 figure.

Digital currencies continue to take cues from traditional financial markets where recession fears persist. Investor worries intensified after fresh economic data out of the United States showed that inflation hit another 41-year high last month, adding to concerns about more aggressive policy tightening by the Fed. The CPI rose 9.1% on a yearly basis, exceeding both the previous estimate of 8.6% and the expected 8.8% print. Now, market participants expect the central bank to hike rates by more than 0.75% during the meeting later this month.

The BTCUSD pair remains vulnerable to further losses as US stocks stay pressured by economic worries amid a stubbornly high inflation and weakening economic data. As the Fed’s aggressive tightening path is likely to persist in the coming months, high-yielding assets could remain on the defensive along with cryptocurrencies.

In other words, bitcoin is yet to find a bottom, with the so-called crypto winter is here to stay for some time. BTC briefly exceeded the $22,000 mark earlier this month but the renewed selling pressure confirmed that the market is not ready for any sustained rebound just yet, with bearish sentiment dominating the market further.