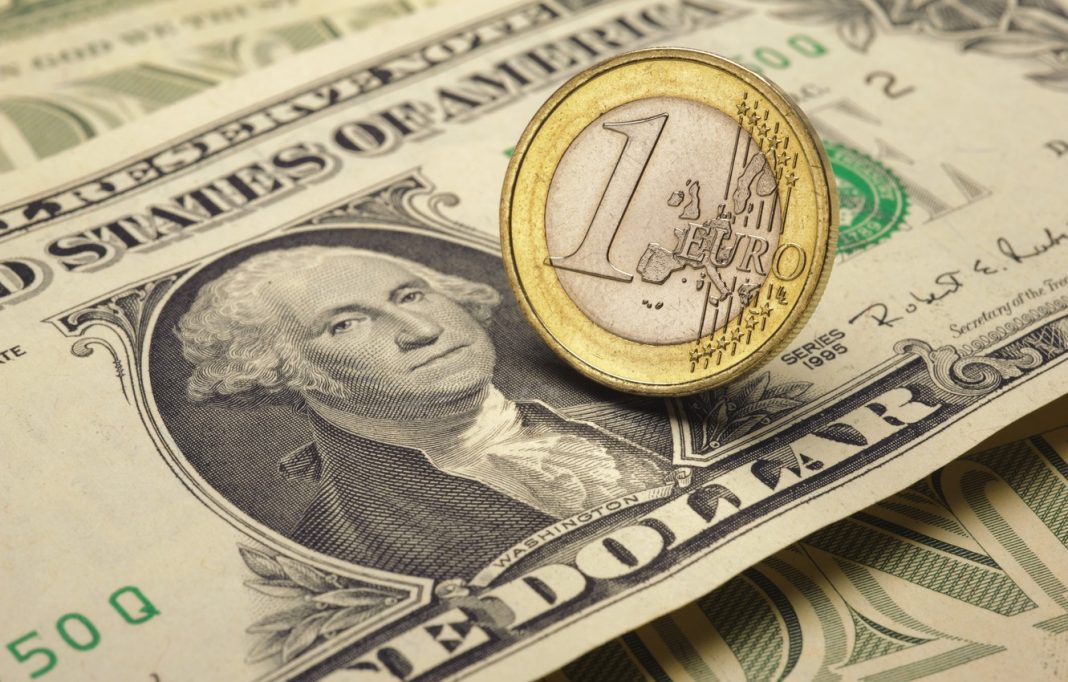 The euro fell to parity with the US dollar early on Tuesday before bouncing marginally from fresh two-decade lows in recent trading. EURUSD was further pressured by a stronger dollar amid massive risk aversion. The USD index climbed to fresh long-term tops around 108.50 and continues to cling to the upper end of the extended trading range, suggesting the buck is ready to extend the advance despite the overbought conditions.

The common currency also feels the pain from the escalating energy crisis in Europe. Investor concerns intensified this week as the Nord Stream 1 pipeline began annual maintenance on Monday due to last 10 days. Some officials fear that it may not be turned on again.

Adding to the selling pressure surrounding the euro, the ECB is far behind the curve in contrast with the Federal Reserve which has been tightening its policy aggressively to bring down inflation. Furthermore, the economic slowdown in the Eurozone makes investors doubt whether the central bank can adequately raise rates in the coming months.

Technically, the oversold euro desperately needs a correction, especially as the pair has dipped to parity. Of note, following the early plunge, the shared currency trimmed intraday losses to settle around 1.0040 ahead of the European open.

Now, traders shift their focus to the US CPI report due on Wednesday. The data would affect the pair’s dynamics through the USD. The report is expected to confirm further rise in consumer prices, suggesting the greenback will extend the ascent mid rising Fed rate hike expectations. As such, EURUSD may fail to derive support from the 1.00 mark which could be derailed in the near term. In this scenario, traders would target the 0.95 mark next.