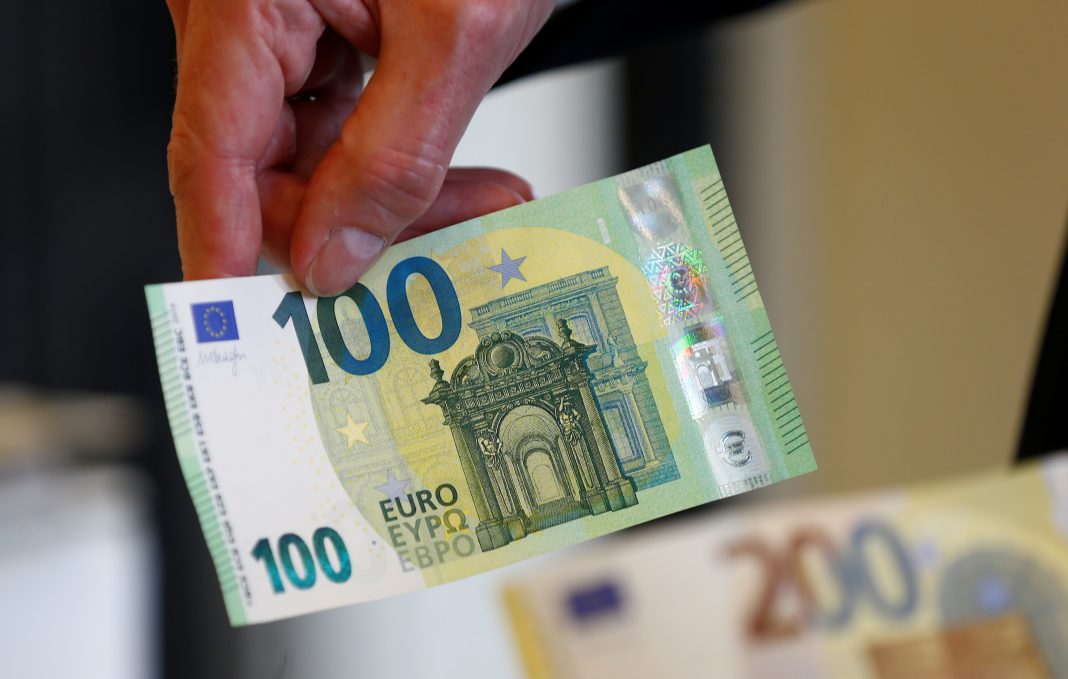 EURUSD extended losses on Monday, refreshing 2020 lows marginally above the 1.10 handle. The common currency remains under a heavy selling pressure amid a broad-based risk aversion these days fueled by concerns over the spread of a China coronavirus. Against this backdrop, high-yielding assets continue to bleed at the start of a new trading week.

The pair has been in a bearish mode since rejection from highs above 1.12 in December. The euro registered four weeks of losses and remains on the defensive, with local factors add to the bearish pressure. As such, fresh data out of Germany showed that all of the components of the IFO survey for January came in lower than expected. Business climate component dipped to 95.9 from 96.3 versus 97.0 expected. The current assessment inched higher to 99.1 but was lower than expected, as well as business expectations index which arrived at 92.9, down from 93.9 in December. The survey confirmed that the Europe’s largest economy continues to struggle at the start of 2020 and could surprise to the downside in the months to come. Also, the figures disappointed investors who started to bet on a more robust recovery in the Eurozone following some upbeat economic reports in the region as of late.

This week is going to be busy in terms of economic updates, with the federal reserve policy meeting being the key event. While it is widely expected that the central bank will leave rates unchanged, it will be important what tone Powell will strike during the press-conference. The Fed Governor could express some cautious optimism, citing mostly positive fundamentals, which will be dollar-positive.

In this scenario, EURUSD may suffer fresh losses and accelerate the decline once below the 1.10 key support. On the upside, an important resistance now comes around the 100-daily moving average around 1.1070. As long as the prices remain below this level, downside risks prevail. Should the common currency fail to hold above 1.10, market focus will shift to the 1.0980 region. In the immediate term, the pressure may ease somehow should risk aversion abate at least partially.